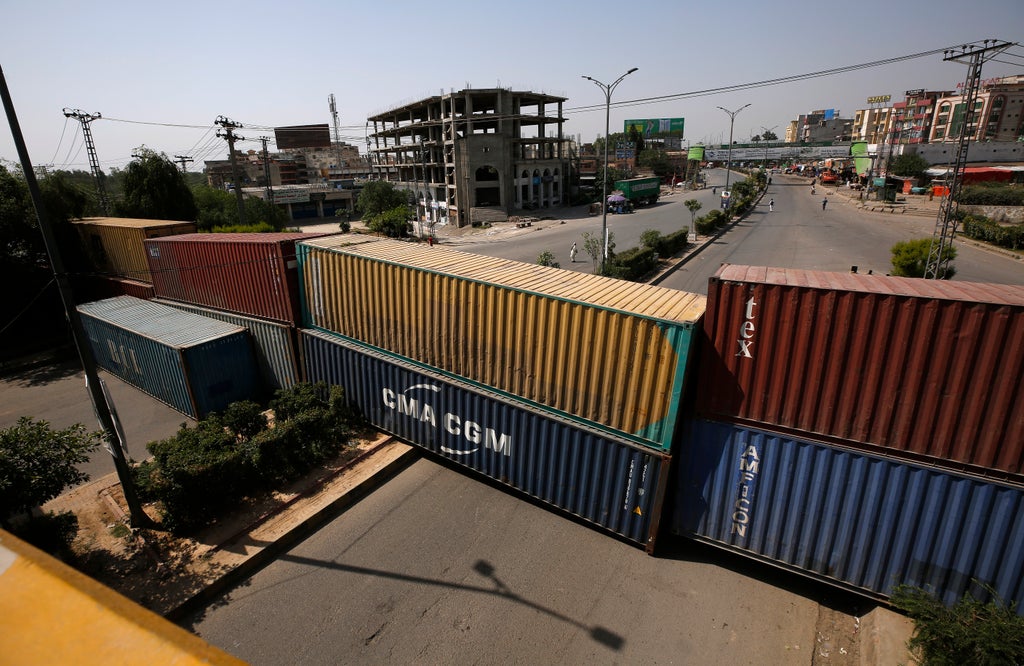 Pakistani authorities blocked all major roads into the capital Islamabad on Wednesday after a defiant former prime minister Imran Khan said he would march downtown with protesters to a rally he hopes will topple the government and will force early elections.

The march has fueled fears of violent clashes between supporters of Khan – the country’s top opposition leader – and security forces. Khan, a former cricket star turned Islamist politician, was prime minister for over three and a half years until he was ousted by a vote of no confidence in parliament last month.

Since then he has held rallies involving thousands of people across the country. And although (Backslash) banned the rally a day earlier on Wednesday, Khan insists it will be massive and will not end until the government agrees to hold new elections this year, not in 2023 as planned. 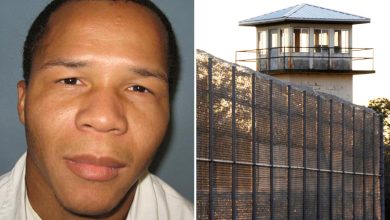 A poem by death row inmate Matthew Reeves was written weeks before his execution for revealing that a disabled prisoner had refused his last meal. 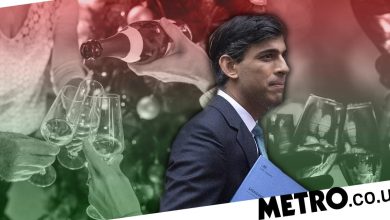 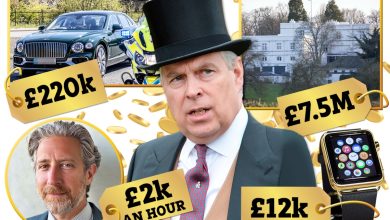 The mystery of Prince Andrew’s millionaire partying lifestyle with a 30-bed palace and £220,000 Bentley 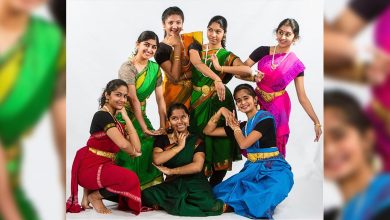