Nurkic, a center for the Portland Trail Blazers who has been out for about a month with a foot injury, approached an apparent heckler Sunday night in Indianapolis.

Bosnian Big Man approached the fan, grabbed his phone and threw it away.

According to Yahoo Sports’ Chris HaynesThe heckler is said to have told Nurkic that “your mother is rubbish” and that his “grandma is a bitch”. Nurkic’s grandmother died of COVID-19 in 2020.

Nurkic was fined $40,000 by the NBA for confronting the fan, the league said on Tuesday. 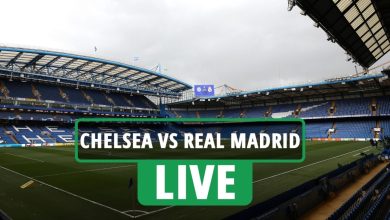 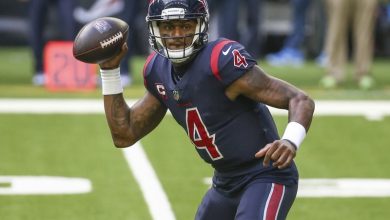 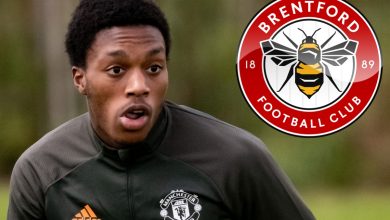 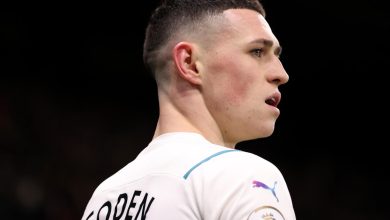 Prediction Man City vs Leeds: How will the Premier League fixture tonight play out?