The massive new overhauls of Doomfist and Orisa have finally been revealed when the Overwatch 2 beta kicks off next week.

Overwatch 2 adds a new hero to the mix in Sojourn, but two post-launch heroes from the first game get massive overhauls in the sequel, essentially turning into all-new characters.

Details on the two heroes’ changes were previously leaked, but Blizzard has finally delved deeper into how these overhauls will play out in the game’s 5v5 setting.

This is how Doomfist and Orisa play in Overwatch 2 with their new skills, health and ultimates.

Doomfist is a tank in Overwatch 2.

As previously revealed, the Nigerian Talon threat has been transformed from a DPS hero into a 450hp tank.

While his uppercut has been removed, he now has a brand new ability that allows him to use his gauntlet more defensively: Power Block. This allows him to protect himself from frontal attacks and uses the damage to charge his upgraded Rocket Punch.

Speaking of which, Rocket Punch does slightly less damage now, but it will take a lot less time to recharge. However, that reduced damage shouldn’t be an issue if players can use Power Block to activate it.

Talk to the fist.

All new weapons and skill kits for Doomfist are coming #Overwatch2. pic.twitter.com/toAXhvCqaJ

“Power Block feels a bit like Zarya when people blast into their shields, but instead of dealing damage passively, his next hit gains a buff that lasts until he either uses Rocket Punch or is eliminated,” Lead Hero Designer Geoff Goodman called. “Blocking a hard attack instantly charges you up. It almost feels like a parade.”

His Seismic Slam has also been buffed to behave more like Winston’s Leap, slowing down targets he connects to.

Finally, Meteor Strike now applies a slow to enemies it connects to while also reducing outer ring damage. To compensate, the cast time has been reduced to 0.5 seconds.

Halt is no longer an ability in Overwatch 2!

Unlike Doomfist, Orisa doesn’t switch roles, but some of her abilities have been removed, so goodbye to Protective Barrier, Halt, and Supercharger.

In her place, she now has an energy spear that knocks enemies against a wall when she connects with them.

She also has a new ability called Javelin Spin, which allows her to destroy incoming projectiles, hit enemies, and increase her movement speed – a huge improvement over the slower OW1 version of Orisa.

All new weapons and skill kits for Orisa are coming #Overwatch2.

Dive deeper into the reworks of Doomfist and Orisa in our latest blog. pic.twitter.com/9eG4kplA2m

Her fusion driver has also been changed, firing large projectiles that shrink. It also now uses a “heat” mechanic instead of traditional ammo.

Fortify now grants 125 temporary health and reduces the heat of her primary fire Fusion Drive by 50% while active.

It’ll be fun to see how each hero plays, and we won’t have long to wait for the Overwatch 2 beta to launch on April 26th. 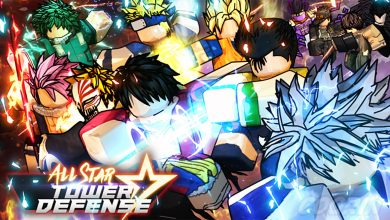 All Star Tower Defense Codes (March 2022) – How To Get Free Gems, Gold And Characters 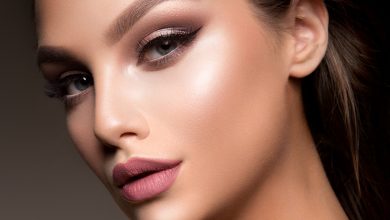 This rainbow border hack is going viral on TikTok 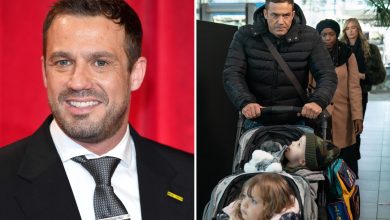 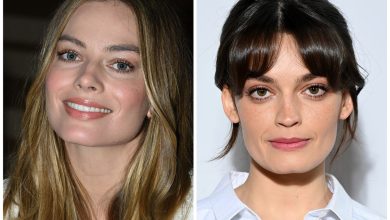 Barbie: Emma Mackey seems to confirm the theory about the upcoming movie