Blizzard put out the first Overwatch 2 patch notes detailing all the changes coming in the sequel the same day that the beta got started. Here’s the full patch notes for the next chapter of Overwatch.

The Overwatch 2 PVP beta kicked off on April 26, and to detail all the new changes Blizzard released the official patch notes as well.

A laundry list of changes, they detail everything from Tank changes, to the new scoreboard, all of the fresh maps, and everything in between. Let’s get right into them.

Overwatch 2 is the biggest update for the Blizzard flagship in years.

Besides the hero changes and new maps, one of the biggest changes for the Overwatch 2 beta is the addition of an actual match scoreboard, instead of the arbitrary medal system.

There are a ton of notes to get through, so let’s not waste anymore time. Here are the Overwatch 2 PVP beta day one patch notes:

Push is a new game mode available on two brand-new maps: Toronto and Rome. Gameplay unfolds with two opposing teams fighting over control of a single shared objective, the Treadweather TS-1 Large Utility Robot, that starts in the middle of the map.

Each team fights to take control of TS-1 as they would a payload: by having teammates located next to TS-1 with no enemies nearby. When a team takes control of TS-1, it slowly pushes their team’s barricade towards the opposing team’s start location along the predetermined path. If TS-1 and the barricade reach the goal at the end of the path, then the team controlling TS-1 wins the game.

With the addition of the Push game mode and its new maps to Overwatch, we’ve decided to remove all the maps using the Assault game mode from both the Quick Play and Competitive map rotations. After examining all our maps and game modes, we noted that the Assault game mode has always been a source of discontent for many members of our community. We believe many of the issues for the Assault maps could only be solved by making major changes to the game mode and major reworks to the maps, resulting in complete level rebuilds. We’ve shifted our focus to create maps in exciting new locations across the world such as Toronto and Rome.

Although Assault maps will no longer be in standard rotations, all Assault maps (Hanamura, Temple of Anubis, Volskaya, Paris, and Horizon Lunar Colony) will still be available for use in custom games and the workshop. We’ll also look for future opportunities to bring them back into Quick and Competitive map rotations, as well as special events and arcade game modes.

For the Quick Play and Competitive Role Queue modes, the team composition now consists of 1 Tank, 2 Support, and 2 Damage heroes. For Quick Play Classic, Open Role Queue, and arcade modes such as CTF or Mystery Heroes, the number of players on a team is now 5 instead of 6. With one fewer player on each side, individual contribution means more to the overall success of the team. Fewer players on the map also changes gameplay in a host of positive and sometimes subtle ways. Players have more space to spread out, and the battlefield is easier to understand with fewer visual effects and sounds happening around you.

The removal of one Tank hero in restricted role queues has allowed us to rework all our Tank heroes to be even more impactful and fun to play. This change increases gameplay clarity for all hero roles, and makes matches play more fluidly.

We’re making a large change to the Scoreboard screen by displaying key statistics in real time for all the players in the game, including eliminations and deaths. They’ll be presented in a new layout that mirrors other competitive games and sports. This new layout should provide players with an overall more accurate view of the game.

As a result of this change, we are retiring the Fire and Medal systems. Both systems are no longer as necessary with the new Scoreboard providing a more accurate and easier to read view of each player’s performance-related data. We do plan on revisiting the Fire system in the future, as it can provide excitement and positive feedback around awesome plays made by you or your teammates.

These changes are a work in progress, and we are looking forward to hearing what the community thinks about these updates!

We have added unit impact sounds that now corelate with the type of health pool you are impacting – for example you will get armor impact sounds on Reinhardt until his armor is depleted, and flesh impact sounds when in his default health pool. This is true of all heroes regardless of what material type they are made of.

This highly requested feature is finally making its debut in Overwatch! Bound to middle mouse, G, and D-pad left by default, the Ping System arrives with a suite of new communications options. Ping allows players to place waypoints anywhere in the world to strategize with their allies or suggest which enemy heroes to attack. Tapping the Ping button will fire a contextual Ping that highlights a location, marks enemies, confirms allied Pings, objective Pings, or even tells injured allies to group up with you if you’re playing Support! Pressing and holding the Ping button opens the Ping Wheel, where you can select from a variety of pings that can be placed in the world or on your hero. Double-tapping the Ping button places a Warning ping, for when you can’t see an enemy hero but want to let your team know about potential danger. Many of the Ping System’s parameters can be modified in Options>Controls. Please share your feedback about the Ping System and any improvements you’d like to see in the future! We will continue to adjust the Ping System as we progress throughout testing, but here are some current work in progress elements:

Thanks to years of combat and Efi Oladele’s tireless work, Orisa’s mind and abilities have evolved. She has fully grown into her role as the defender of Numbani.

Reinhardt sees quite a few changes in Overwatch 2.

Sojourn is the first new Overwatch hero in almost 2 years. 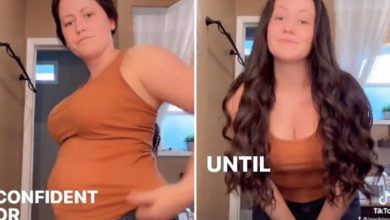 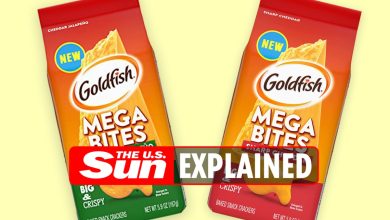 What are the flavors of Goldfish Mega Bites? 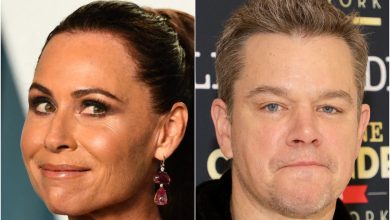 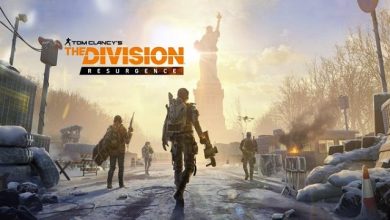 The Division Resurgence Mobile announced for Android and iOS