The Forest Hills mother, who was found dead in a hockey duffel bag on Saturday, was spotted alive in her yard a day earlier – hours before video caught a mysterious figure appearing to be dragging her makeshift coffin down the street.

Orsolya Gaal, 51, whose body was discovered by a dog walker around 8am on Saturday, was remembered by her shocked Queens neighbors over the weekend as a typical housewife who was married and had two teenagers.

“I have seen her [Friday] in their backyard,” neighbor John Bankson told the Post.

“We share a common backyard [her] Dog,” the resident said, apparently referring to an adorable little brown pooch that Gaal posed with in a series of Facebook photos on her page.

The NYPD said Sunday that surveillance footage from the area captured “an unidentified person” dragging a wheeled holdall from the direction of the stately Tudor-style home where Gaal and her family lived.

The hockey bag containing her body was found nearby, and cops followed the trail of blood back to the side door of her Juno Street home, authorities said.

“He said he lives at the location but does not know where she is,” police said in a statement.

The boy was taken into custody to be interrogated and later released, law enforcement sources said.

According to social media posts, Gaal’s husband, businessman Howard Klein, was reportedly college hunting in Portland with the couple’s 17-year-old son at the time.

Klein told the Post on Saturday that he was on his way home and repeatedly said the family’s lives “are at stake.

“There are concerns about our safety,” he said. “Our lives are in danger”

“I just landed in Portland OR before reviewing Ann Arbor again with my 17 year old son,” Klein wrote. “I highly recommend ‘Freezing Order’ @Billbrowder, a man I’ve followed closely and admired since I first started brokering EMEA and Russian stocks to hedge funds like Hermitage on Wall Street in 1997.”

The book is subtitled A True Story of Money Laundering, Murder, and Surviving Vladimir Putin’s Wrath.

According to sources, Gaal was reported missing back in May 2020 but later resurfaced.

The couple’s older son also disappeared in 2004 but was later found as well.

https://nypost.com/2022/04/17/orsolya-gaal-spotted-alive-in-backyard-before-body-found/ Orsolya Gaal was spotted alive in the backyard before the body was found 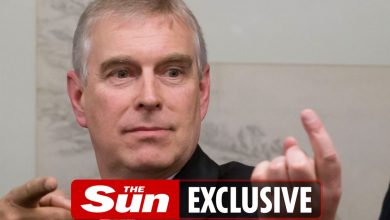 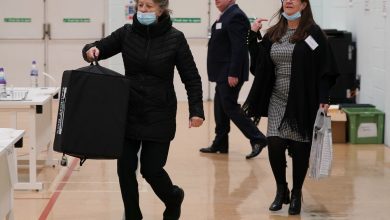 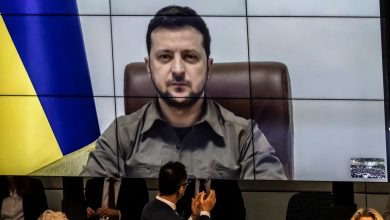 Zelensky says he had 10 attempts on his life: “That means only 10 people are willing to have me killed”