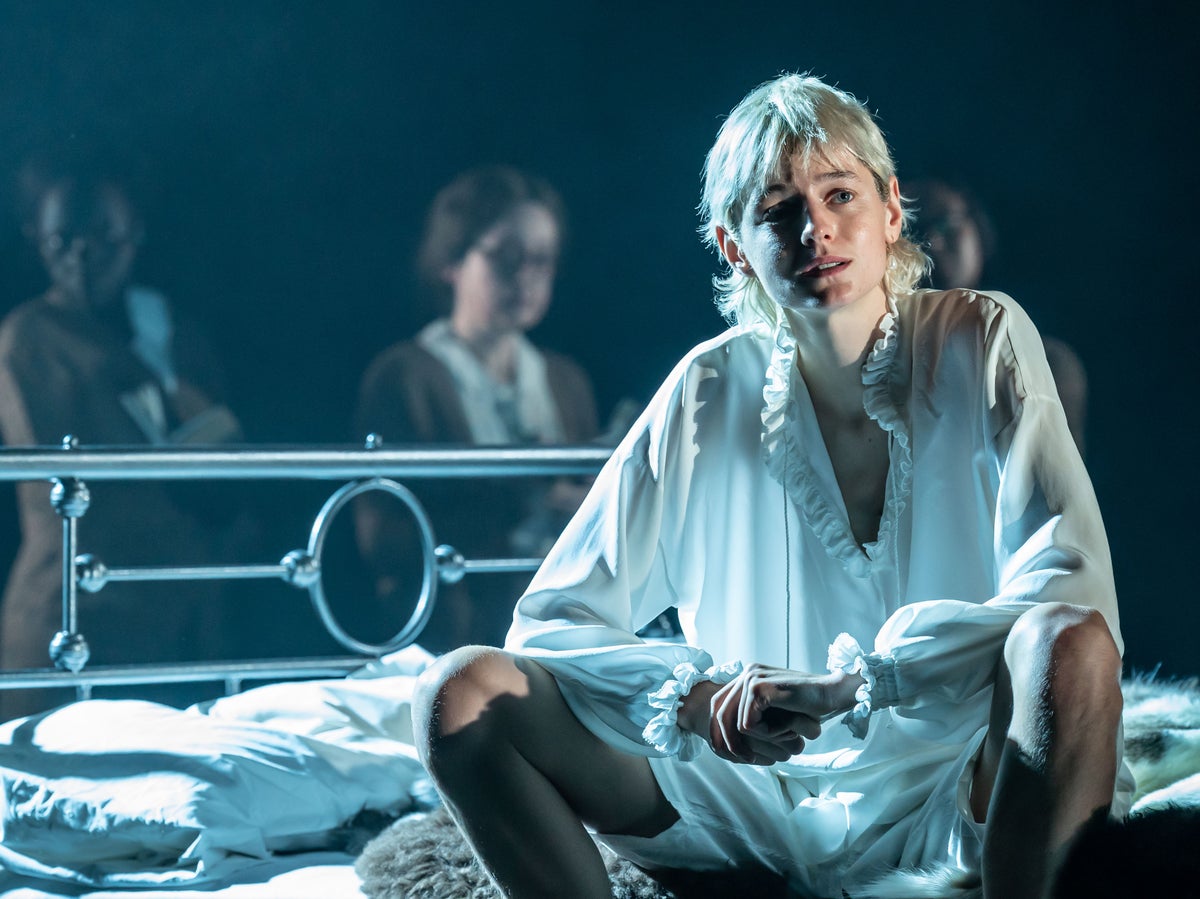 This is Virginia Woolf turned up to a nine. No, seriously: Michael Grandage’s adaptation of her punkiest novel begins with nine bespectacled Woolfs in cardigans roaming the stage, reading, writing, thinking. All but two cast members – including Richard Cant, the only male – play the novelist at various moments in the play: a seminal light, but also a nod to the free-flowing fluidity that characterizes this lively celebration of a show.

Taking center stage is a highly magnetic performance by Emma Corrin, who plays the handsome young nobleman who travels through the ages and wakes up a woman at the age of 30. It’s hard to remember a bolder performance than this: Orlando takes the stage in a silk shirt, stretches, and accidentally reveals the fact that he’s not wearing pants. He then cheekily breaks the fourth wall and asks, “Am I supposed to compare myself to a summer’s day?” After appearing in a couple of disappointing movies, Corrin delivers a cheery and groundbreaking Orlando that feels like a calling card for the fame that’s made it was The crown first promised. They are amazing. Whether they’re bowing to Elizabeth I or falling in love on a frozen pond, they’re as humorous as they are pathetic, with Orlando turning intense, charismatic and swooning by turns.

While the novel creates a dazzling world of color and story, Peter McKintosh’s set is empty, action summoned instead through language – ‘Try words,’ as the Woolfs Orlando chorus advises. This makes the show feel static at times, without the heady, perpetual forward motion of the novel – but here, with the slipperiness of the changing centuries and Orlando’s journey through the genders, it’s much more about the shifting power of identity. “Who am I?” is the question Orlando pursues from the first to the last scene.

The cast slips through various roles, with the exception of Corrin and Deborah Findlay, who plays a proper “cor, blimey” housekeeper, Mrs Grimsditch. The character, while distractingly hammy at times, sees Orlando through the years with a no-nonsense matriarchal spirit and a range of fantastic costumes, often getting the funniest quips (the 19th century has “House hygiene, which is nice! And Tories, which is… “).

Neil Bartlett’s peppy screenplay playfully hints at our changing contemporary attitude – ‘Ladys and Gentlemen. Oh, sorry everyone,” Mrs. Grimsditch addresses the audience. We see Orlando meet suitors as a man and later as a woman; When female, they confuse a captain by appearing in their underwear. Here gender – or our fixed ideas about it – often looks ridiculous on both sides, but we are also reminded of just how unkind history has been for women in particular, with many references to their perceived inferiority.

Despite the reduced staging, Grandage’s show often looks incredibly beautiful. I wanted to capture the scene of the great frost of 1607, with Corrin at the center surrounded by twinkling stars and dry ice; Its magical. And everyone is crediting the costume designer – including McKintosh – for some truly stunning creations, including a very chic red dress that Orlando discarded after just minutes. True to Woolf’s spirit, the show’s strongest charm really lies in its ingenuity and creativity, and its final scene, although a little polemical, is a triumph that finds a path to genuine emotion. Who is Orlando? Just Corrin’s biggest role since Diana. 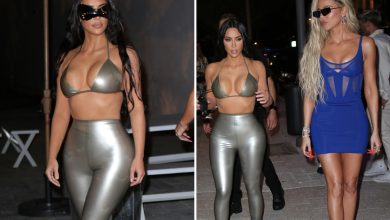 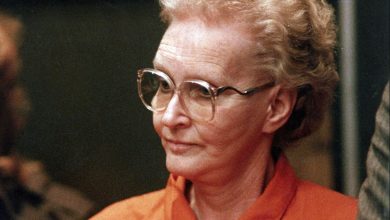 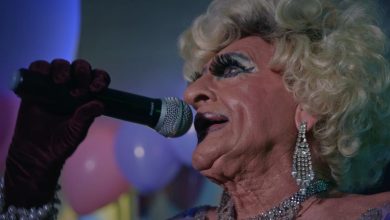 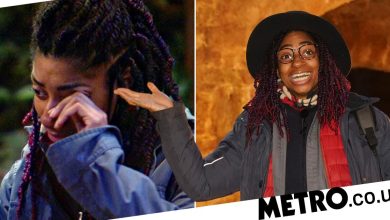