The temporary politician, who is leaving office in less than a month, announced the move on Tuesday. She said she will use her executive clemency powers to change inmates’ sentences to life imprisonment. None are eligible for parole.

“It has long been my belief that justice is not promoted by taking a life and that the state should not be preoccupied with executing people — even if a horrific crime landed them in prison,” Brown said in one Explanation.

“Unlike previous conversions I have granted to individuals who have shown exceptional growth and rehabilitation, this conversion is not based on rehabilitation efforts by those on death row. Instead, it reflects the recognition that the death penalty is immoral.”

The order signed on Tuesday goes into effect on Wednesday.

Oregon has not executed an inmate since 1997 and only two since the state introduced the death penalty in 1984, the state said.

When he took office in 2015, Brown pledged to continue the death penalty moratorium established in 2011 by his predecessor, John Kitzhaber.

In 2019, Brown signed legislation that drastically curtailed Oregon’s use of the death penalty.

The following year, the Oregon Department of Corrections announced plans to phase out death row. It began by reassigning inmates to other housing units across the state.

“It is an irreversible punishment that admits of no correction; wastes tax dollars; does not make communities safer; and cannot and has never been administered fairly and equitably,” Brown said Tuesday.

Seventeen people were executed in the United States that year, according to the Death Penalty Information Center. The inmates — all in Texas, Oklahoma, Arizona, Missouri, and Alabama — were executed by lethal injection. 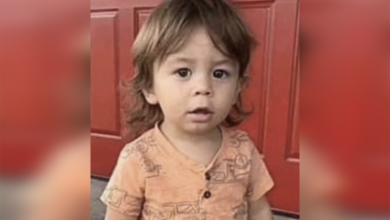 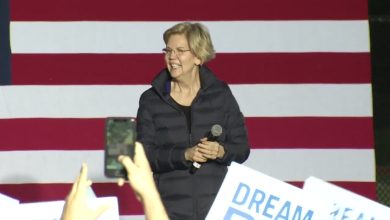 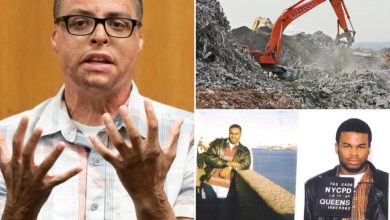