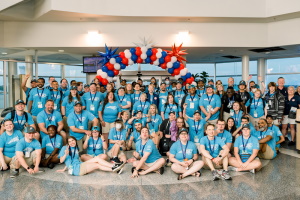 Orange County was represented by two track and field athletes and the UNC Unified Basketball Team.

Athletes from Orange County competed on the Special Olympics North Carolina team, which took home 77 medals over the course of the Games, including a gold medal from the UNC Unified Basketball Team, made up of UNC students and local SOOC athletes.

Special Olympics Orange County is home to more than 275 athletes who train year-round in 12 different sports. Athletes compete in various events at local and national level throughout the year. 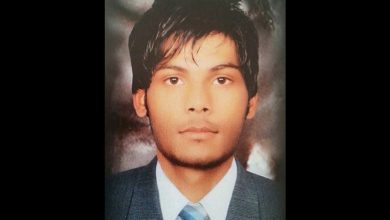 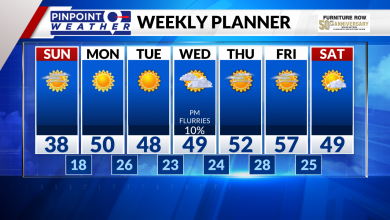 Cloudy from clear tonight on a cooler Sunday 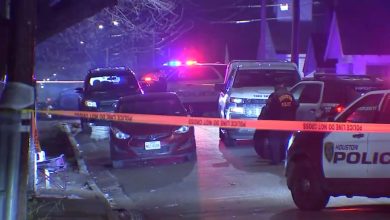 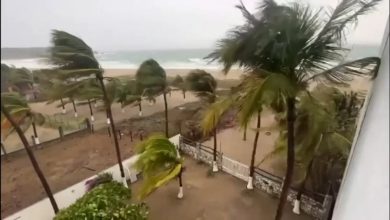