(Reuters) – Oracle Corp reported a sharp fall in third-quarter profit as the enterprise software and cloud company invests heavily in building data centers around the world and also posted losses on some other investments.

Shares of the Austin, Texas-based company, which are down about 13% so far this year amid a tech routine, fell 6% in extended trading.

Oracle said it was posting losses on a decline in the stock price of gene sequencing company Oxford Nanopore and an operating loss at Ampere, maker of the world’s fastest ARM server chips.

Oracle, an enterprise software giant, is still a laggard in the cloud industry and over time has transitioned its business into this high-margin, key growth area.

Still, the company lacks the large data center presence that Alphabet’s rivals Microsoft, Amazon, and Google have, and Oracle still has a long way to go to catch up with larger cloud infrastructure providers.

Revenue for the quarter was $10.51 billion, in line with analysts’ estimates, according to Refinitiv’s IBES data.

(Reporting by Chavi Mehta in Bengaluru; Editing by Shailesh Kuber)

Who are Jennifer Garner's sisters? 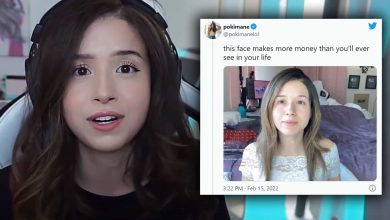 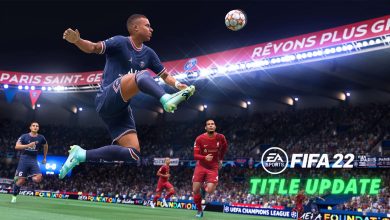 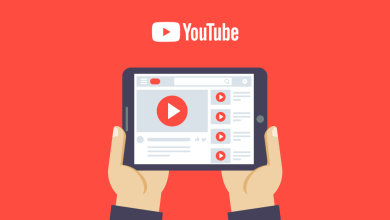 5 YouTubers Who Will Help You To Be Successful 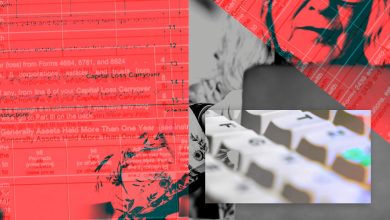 Older Americans have a misconception about online safety