Police were responding to reports of a shooting and a person being run over on Hidalgo Street and McCue Road around 3pm, police said.

It is unclear whether the victim died from gunshot wounds or a vehicle collision. HPD Homicide says the incident took place at the Galleria Red Garage.

This is an evolving story. Please see back page for more information.

HPD commanders and PIO are en route to a crime scene in the 5100 block of Hidalgo.

According to preliminary information, shortly before 3 p.m., a man was hit by a car in a parking garage after he got into a fight with other men. He died.

https://abc13.com/galleria-person-killed-shooting-pedestrian-ran-over/11665054/ One person was killed at the Galleria Mall, Houston police responded to reports of a shooting and one person being run over

Booster recommended for people over 50, younger people can also get 3rd shot: NACI 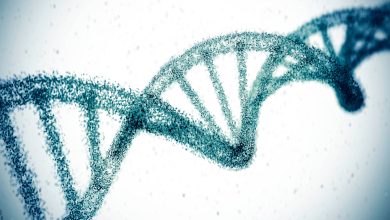 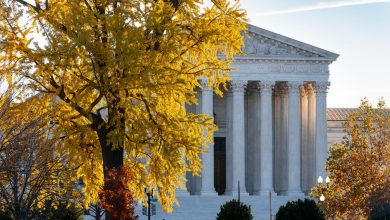 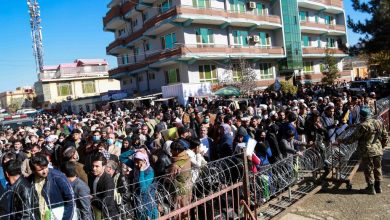