A British FIFTH has started allocating their electricity and gas usage after being stymied by the cost of living crisis.

About 5.8 million have made the difficult choice of being cold to keep spiral bill in control.

Two-thirds of adults say their cost of living has skyrocketed in the past month.
Of those, more than half (53%) are cutting back on junk food like eating out because they spend less on “non-essential” things.

The clear numbers, from the Office for National Statistics, add to the pressure on Boris Johnson to cash in on the crisis. He and Prime Minister Rishi Sunak are expected to come up with a plan within the next few days.

However, a minister yesterday warned the Prime Minister that any bailout must help the “squeezed middlemen” as well as the beneficiaries. They told The Sun: “I think the majority will be targeted at the poorest. But a lot of people are struggling.”

The allocation, reminiscent of World War Two, comes as the Labor dare Tories support a plan to tax favorably on energy companies in order to raise cash to subsidize bills.

Households are bracing for a triple hit in April as they are hit by higher energy bills, a National Insurance tax hike and a projected council tax hike.

Former Tory Cabinet minister John Redwood begged ministers to “rethink” about National Insurance. Tory Peter Aldous – who has called for the Prime Minister to step down – warned the country was facing a “huge challenge”.

FAMILIES will pay an extra £180 a year on food as grocery inflation soars.

Crispy beef and beef jerky are both high-priced dishes.

Price inflation almost doubled to 1.5% from December to January, the British Retail Consortium will say today

https://www.thesun.co.uk/money/17514990/electricity-gas-ration-cost-of-living-crisis/ One in five Britons use electricity and gas as the cost of living crisis deepens 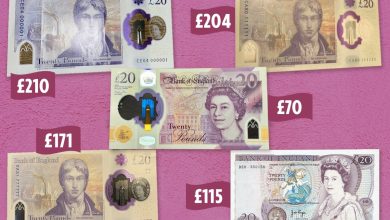 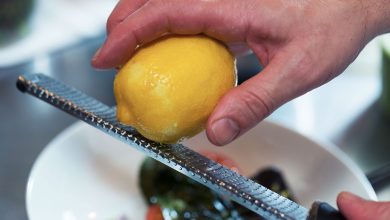 The (cheap) tools that will transform your cooking by 2022 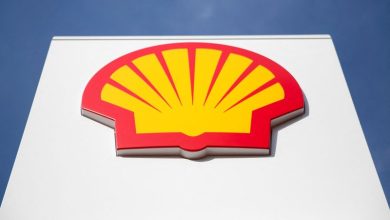 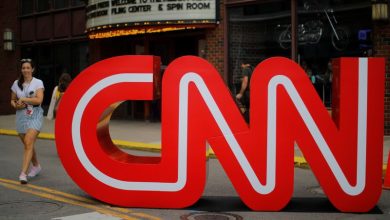