Chloë Grace Moretz has worked as an actress for most of her life and now reveals she felt “infantilized” by “older men” as a teenager.

The 25-year-old actress has been on screen since she was 7 – and landed the lead in ‘Carrie’ when she was just 14.

During her appearance on the Reign with Josh Smith podcast, Moretz looked back at the “power struggle” she felt on the sets she starred in, but she was just a teenager among older male co-stars and colleagues.

“There were a lot of moments where it didn’t go, and I was treated the same,” said Moretz, who recently explained that she entered her “fk it era” after living as a recluse for some time.

“It was a really wild power struggle and power dynamic as a young girl who had been working for 10, 11, 12 through my teenage years and directing films but was still a kid in every sense of the word. ”

“They could have kids the same age as me and there was a really interesting friction that was going to happen. I felt like I always really struggled with figuring out how to behave in a way that would respect me, so I could be respected on set and get the recognition that I think I deserve.”

Moretz admitted she struggled “having a voice in the same game” and standing up for herself when playing characters who were her own age at the time.

Fighting for parity with grown men on set with “14, 15, 16 year old me is a really, really crazy kind of mind,” she said. “It was always weird from my first starring role when I was 14, on ‘Carrie’ … It was always very interesting to see who would be really unhappy with a young woman.”

By the time Moretz landed the role of Stephen King’s Carrie White, created by Academy Award-winner Sissy Spacek in the 1976 film directed by Brian DePalma, she had been in the industry for almost a decade.

“Growing up as I had more and more important roles on set, it was always very interesting to see how many people pushed me back,” Moretz said. “The majority of these were certainly older men who would infantilize me. If I had to bring real things to the table, it would often be shot down,” she added.

However, she said her experience as a teenage actress taught her to propose ideas in a way that made it seem like one of older men’s ideas.

“It came back and said, ‘Oh my god, what a novel idea you have on my character’s behalf, which I didn’t suggest to you in any particular way,'” she said. “But it was an interesting dynamic, and as I grew up and my characters grew up, I always had to be very sweet and very reserved in the way I proposed things, but strong.”

The “Kick-Ass” star also shared how important boundaries are to her, having grown up with none. 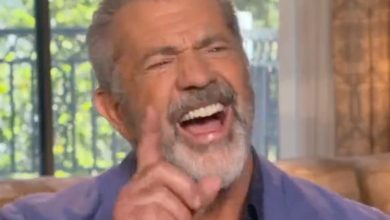 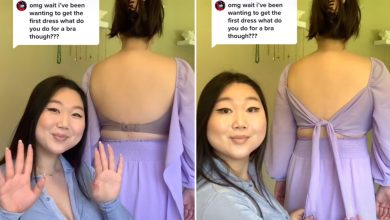 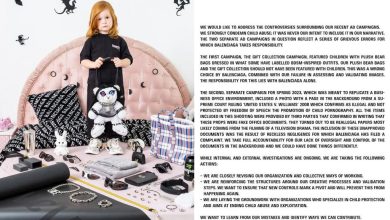 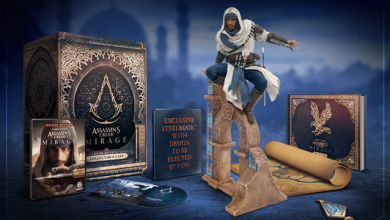