An Oklahoma teacher has been accused of sending a nude picture and inappropriate video to a 16-year-old student after she reportedly “heard rumors he liked her.”

Ivy Reneau, 28, faces charges in connection with the alleged perverted conduct and an arrest warrant has been issued for her.

The teacher reportedly sent a topless photo of herself and another of her “posing sideways in front of the mirror, with no clothes on her chest, was exposed along with her buttocks,” according to court documents cited by KFOR Oklahoma.

She met the underage teenager while training and “heard rumors that he liked her and wanted to watch her run,” according to court documents obtained by KFOR.

She then added the teen to Snapchat, allegedly sending him three or four nude photos and an inappropriate video.

Court documents claim the teenager showed the pictures to some teammates, KFOR reported. He also tried to extort money from the teacher, telling her “he could ruin her career because of the pictures,” according to court documents.

She reportedly sent him $120 online. The documents say Reneau confessed to detectives about the photos but claimed she never had a physical relationship with him and believed him to be 18, according to KFOR.

“They once discussed dating but never went through with it,” she said, according to the documents.

The alleged unlawful acts ended when another teacher overheard the teenager telling someone “that nude pictures had been sent to him by a teacher,” according to KFOR, citing the court documents.

“District officials have been briefed on an alleged relationship between a Mid-Del employee and a student,” a district spokesman said in a statement to KFOR. “We have reported the information to law enforcement so they can investigate. The staffer is no longer employed by Mid-Del Schools and we have worked closely with the student’s family regarding this allegation. We will continue to fully cooperate with the authorities.”

According to online court documents, Reneau faces charges of using technology to communicate with a minor out of sexual or lustful interest. An arrest warrant was issued for her on May 26.

Britain's Got Talent: Amanda Holden runs away from the jury in fear after Witches spawns live rats 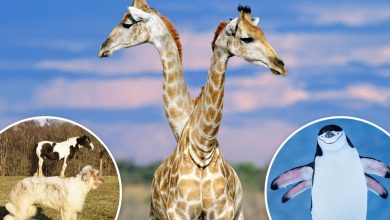 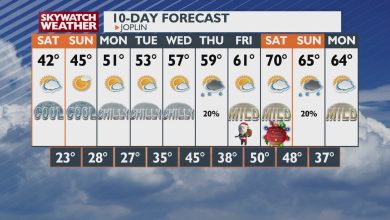 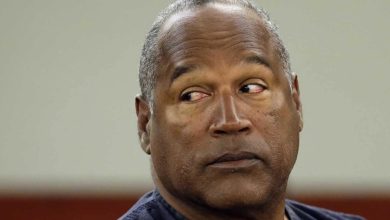 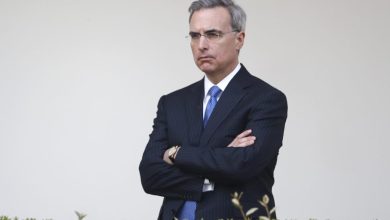