With little discussion and no debate, the Republican-controlled House of Representatives voted 70-14 to send the bill to Republican Gov. Kevin Stitt, who previously said he would sign off on any anti-abortion bill that comes to his desk.

The bill is one of several anti-abortion measures still living in the Oklahoma legislature this year, part of a trend of GOP-led states passing aggressive anti-abortion legislation as the conservative U.S. Supreme Court considers existing ones Rolling back abortion rights for almost 50 years.

The Oklahoma law passed by the Senate last year makes only an exception for an abortion performed to save the mother’s life, said GOP state representative Jim Olsen von Roland, who sponsored the law. Under the law, a person convicted of an abortion faces up to 10 years in prison and a $100,000 fine.

“The penalties are for the doctor, not for the woman,” Olsen said.

Similar anti-abortion laws passed by the Oklahoma Legislature in recent years have been stopped by the courts as unconstitutional.

The passage of the bill came the same day as more than 100 people attended an “Oklahoma Bans” rally outside the Capitol to support abortion rights.

“These lawmakers have continued their relentless assault on our liberties,” said Emily Wales, interim president and CEO of Planned Parenthood Great Plains Votes. “These restrictions are not about making our work safer. It is about shaming and stigmatizing people who need and deserve access to abortions.”

Wales said Planned Parenthood’s abortion clinic in Oklahoma saw an 800 percent increase in the number of women from Texas after that state passed the most restrictive anti-abortion law in the US in decades.

Texas law, which went into effect last year, bans abortions once cardiac activity is detected, usually around the sixth week of pregnancy, with no exceptions for rape or incest.

Also on Tuesday, the Oklahoma House passed a resolution to recognize lives lost from abortion and to urge citizens on Jan. 22, the day the US Supreme Court ruled abortion in its landmark 1973 decision in Roe v. Wade legalized flying flags at half-staff. 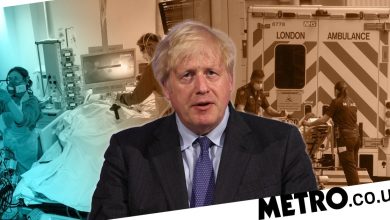 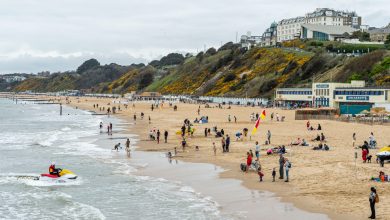 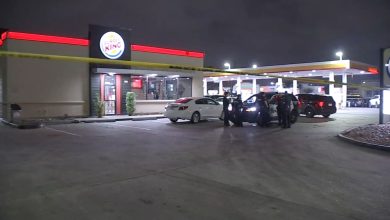 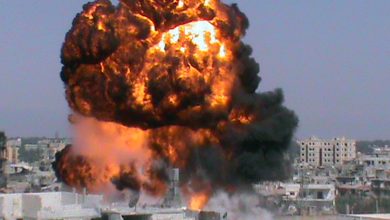