MELBOURNE (Reuters) – Oil prices continued their rally on Friday at the end of a third volatile week of trading as little progress was made in peace talks between Russia and Ukraine, raising the specter of tougher sanctions and a prolonged disruption to oil supplies.

A speech by Russian President Vladimir Putin on Thursday warned “traitors and scum” at home who have been helping the West are being spat out like gnats, adding to market fears about a broader conflict.

Despite the recovery, both benchmark contracts were expected to end the week down about 4% after trading in a $16 range. Prices have fallen from 14-year highs set almost two weeks ago.

“I still expect more volatility. There is still a lot of uncertainty out there,” said Justin Smirk, senior economist at Westpac in Sydney.

Supply shortages from sanctions on Russia, faltering nuclear talks with Iran, dwindling oil supplies and worries about a surge of COVID-19 cases in China hitting demand propelled the rollercoaster ride over the week.

Analysts said Putin’s speech, comments from a Kremlin spokesman that a report of major progress at peace talks was “false” and US President Joe Biden calling Putin a “war criminal” sparked a buying spree on Thursday.

The volatility has scared players away from the oil market, which in turn is likely to exacerbate price volatility, traders, bankers and analysts said.

“In such a tight market and such an illiquid paper market — you’re going to get some volatility,” Smirk said. 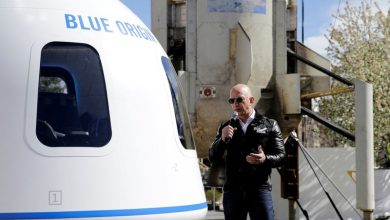 US FAA found no Blue Origin safety issues after review 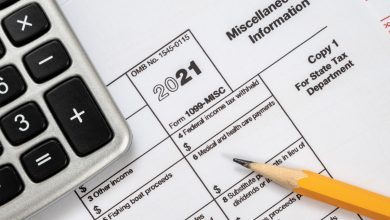 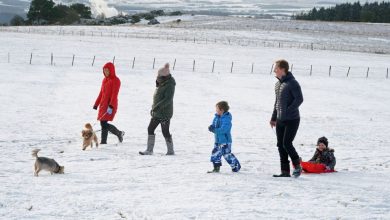 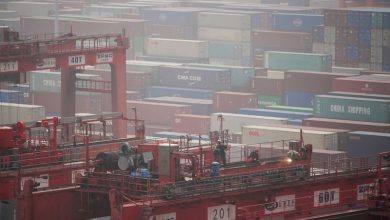