A model of 3D printed oil drums can be seen in front of the displayed stock chart going down in this image dated December 1, 2021. REUTERS/Dado Ruvic/Illustration

TOKYO (Reuters) – Oil prices slipped to a two-week low on Tuesday amid continued Russia-Ukraine ceasefire talks and concerns over demand in China following a surge in COVID-19 cases.

“Renewed lockdowns to contain the COVID-19 pandemic in China have also raised concerns about slower demand,” he added.

Mainland China saw a steep rise in daily COVID-19 infections on Tuesday, with new symptomatic cases more than doubling to a two-year high from a day earlier as a virus outbreak spread rapidly in the country’s northeast.

Zelenskyi also said he spoke to Israeli Prime Minister Naftali Bennett as part of negotiations to end the war with Russia “with a fair peace.”

The US warned China not to help Moscow in its invasion of Ukraine after “intense” talks on Monday.

British Prime Minister Boris Johnson is trying to persuade Saudi Arabia to increase its oil production, a senior minister said Monday after reports said Johnson was due to travel to the OPEC heavyweight this week. 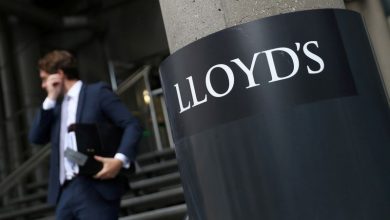 According to Lloyd’s of London, Russia and Belarus account for less than 1% of the business 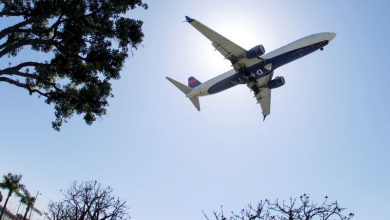 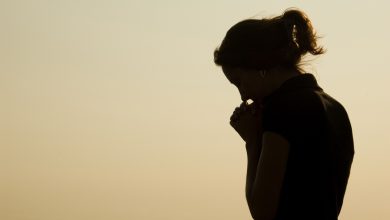