An NYPD officer has been charged with attempted murder in the off-duty shooting of a man outside a Brooklyn club, prosecutors said Monday.

Larry Valdemar, a 16-year veteran of the force, is accused of shooting dead the 32-year-old victim outside Chloe’s in Canarsie on April 18, according to Brooklyn prosecutors.

The police officer was reportedly upset after the victim tried to intervene in his argument with someone else.

Valdemar waited for the victim to come out of the club and walked with him until he reached the corner around 12:45 a.m., prosecutors claimed.

He slapped the man in the face, and when the victim tried to hit back, Valdemar allegedly drew his gun and pistol-wielded him in the upper back, prosecutors said.

The police officer then fired once, hitting the victim in the arm and grazing his back, authorities claim.

After the shooting, Valdemar allegedly fled – and then showed up for his 4pm shift in the 104th precinct in Queens, sources told The Post at the time.

He was transferred to modified service and subsequently taken off the road, the NYPD said.

Judge Eugene Guarino held Valdemar on $35,000 bail and ordered him back in court on July 13.

“Following a review of all of the evidence in this case, a grand jury has entered an indictment against this defendant on attempted murder and other charges,” prosecutor Eric Gonzalez said in a statement. “The fact that this defendant is a police officer makes his alleged actions all the more shocking. We will now try to hold him accountable for his actions.”

Valdemar faces up to 25 years in prison if convicted on the highest charge.

His defense attorney did not immediately respond to a request for comment. 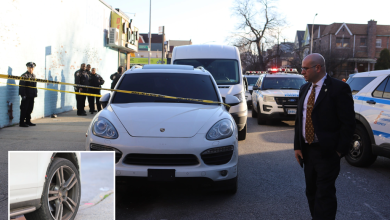 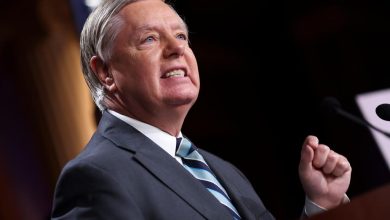 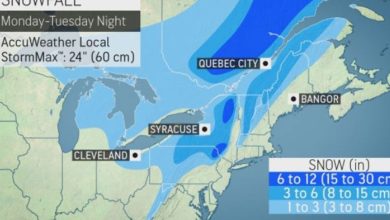 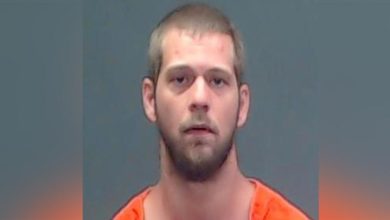