“I just wanted to say as a lead actor on the show, as an executive producer on the show, we stand behind Moses; we love Moses,” McGregor said in one video statement Posted by the official Star Wars Twitter account on Tuesday night.

“And if you send her bullying messages, I don’t think you’re a ‘Star Wars’ fan. There is no place for racism in this world and I fully support Moses,” he said.

Ingram announced Monday that she has received “hundreds” of racist messages since the Disney Plus series debuted on May 27.

The 29-year-old actress, who plays a Jedi Hunter Inquisitor named Reva, shared some of the news on her Instagram Stories. These include using the n-word, potential threats like “her days are numbered,” and claims that she’s a “diversity job.”

“Nobody can do anything about it. There is nothing anyone can do to stop this hate,” Ingram said in a video on her Instagram story.

McGregor said his co-star shared with him some of the attacks that were sent to her, calling them “the most horrific, racist DMs.”

“I heard some of them this morning and it just broke my heart,” McGregor said.

He made sure fans knew of Ingram’s value for the new series.

“We’re proud to welcome Moses Ingram to the Star Wars family and excited to see how Reva’s story unfolds. If anyone intends to make her feel unwelcome, all we have to say is we fight back,” they said wrote in a rare statement.

“There are more than 20 million sentient species in the Star Wars galaxy, don’t choose to be a racist.”

Fans were surprised that Ingram received so much hate.

“Why does she even get hatred?? She’s amazing,” tweeted a fan named Courtney Osborn.

This isn’t the first time actors from the “Star Wars” series have faced racism from hostile fans.

Kelly Marie Tran, 33, received backlash online for her role as Rose Tico in ‘The Last Jedi’, and John Boyega, 30, also experienced racism after being cast as Finn in the ‘Star Wars’ sequel trilogy. 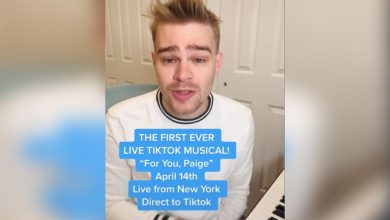 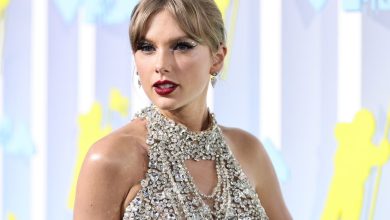 Taylor Swift reveals new details about her next album 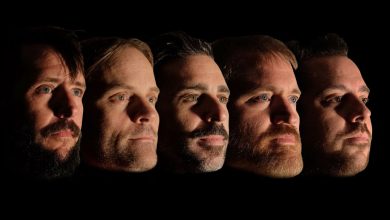 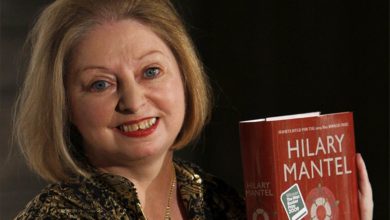 Hilary Mantel: Your understanding of character and circumstances matched Shakespeare’s