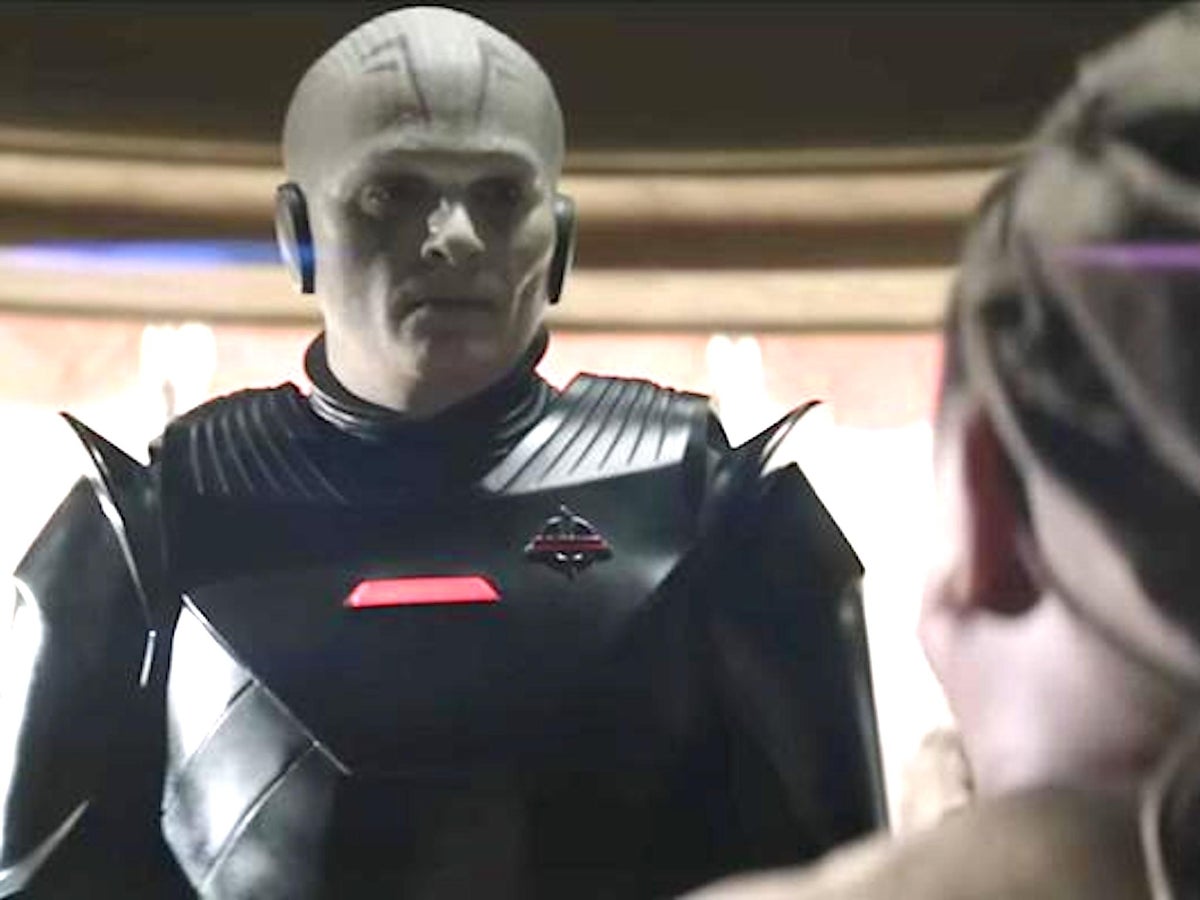 Film buffs have discovered a tribute to a legendary filmmaker in the first episode of Obi Wan Kenobi.

The first two episodes of the six-part Star Wars miniseries – directed by Deborah Chow – debuted Friday (May 27) on Disney Plus.

Viewers spotted a reference to Quentin Tarantino in the premiere episode, as noted by The Hollywood Reporter.

Spoilers for the opening scene of the first episode!

The first part of the series begins with Sith Inquisitors arriving on Tatooine in search of a Jedi.

The Grand Inquisitor (played by Rupert Friend) asks the bar owner if he knows who he is and what he does, to which the owner replies that he knows the Inquisitor as a Jedi hunter.

The character of the friend explains the “key” to success in his industry and puts pressure on the owner until the Jedi finally reveals himself.

Several people have noticed similarities between the tense moment and the opening scene of Tarantino’s film Inglourious Basterds.

The 2009 film begins with Hans Landa, Chrstoph Waltz’s SS officer, interrogating a French farmer (Denis Ménochet) at his home about the whereabouts of a Jewish family.

“Remember the opening scene of Obi-Wan Inglourious Basterds?” wrote one person on Twitter.

Another added, “Obi-Wan Kenobi almost tears down the opening of Inglourious Basterds.”

Someone else criticized “poor acting by the inquisitors” but noted “a Tarantino-esque twist” in the scene.

“This Obi-Wan Kenobi nod to a Quentin Tarantino classic was extraordinary,” wrote a fourth person.

Elsewhere, fans were “confused” by a shock twist in episode two.

Obi Wan Kenobi is now available to stream on Disney Plus. You can read The Independent‘s review of the first two episodes here. 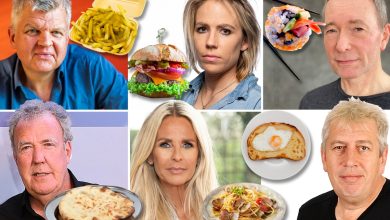 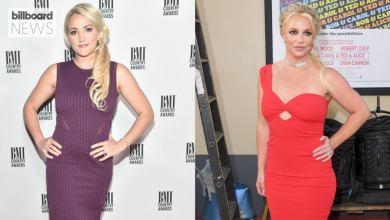 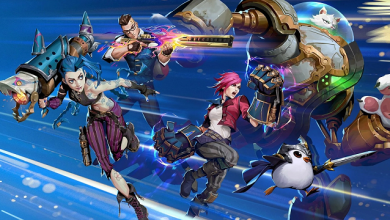 League of Legends Find Match Not Working Fix: How to Click Button 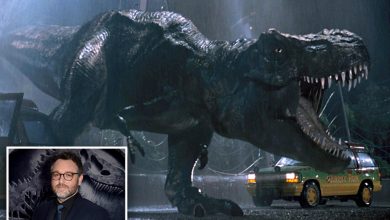 The ‘Jurassic World’ director reveals his thoughts on the sequel