Prospective New York University students and their parents get an unwelcome taste of the Big Apple’s homelessness crisis as they tour the college’s Greenwich Village campus.

The student-led tour groups are routinely harassed — and even attacked — by begging tramps. Eggs were thrown at a group outside the Goddard Hall dorm in Washington Square East on Monday afternoon.

A guide told the Post this week he was harassed for cash and grabbed by a tramp who demanded money.

In a shocking display to several tour groups, a homeless man was dumped in the middle of West Fourth Street in what leaders say may have been a suicide attempt.

“Something happens every day,” said the guide. “Our duty is to sell the school, showcase our campus and obviously you don’t want to deal with harassment on a daily basis.”

He added that no one should miss school “just because a homeless person on tour asks for money.”

The guides, in their purple jackets with “Admissions Ambassador” written on them, lead small groups around campus, stopping at the charming Washington Mews and in front of the library and student center. But they avidly avoid the college’s most famous landmark—Washington Square Park.

The park and its famous arch have been closed to tours since they resumed last summer after a pandemic-related hiatus.

The park has been a hub of drug trafficking, out-of-control parties, unauthorized boxing matches and violence for the past year. A teenager was stabbed in the head at 2:30 a.m. in the park on March 18 after refusing to hand over his pot.

But even at the edge of the park, guides are being harassed, according to the Washington Square News student newspaper, which reported on the egg-throwing incident.

The newspaper also reported that last year a confused man spat at another guide and followed a mother who exclaimed, “This campus is a bunch of bombs waiting to explode!”

Tour guides give a lecture on campus security, including a recitation on security guards, shuttle buses, and emergency phones.

“Anyone of reasonable intelligence would be concerned about safety in New York City or any other major city,” said a prospective student visiting from Los Angeles, who said he heard a similar safety lecture at Columbia University.

NYU announced this week that it received a record 105,000 applications for the next year and has offered admission to 12.2 percent of applicants.

An NYU spokesman said tour guides were fitted with walkie-talkies, received de-escalation training and assigned to do two tours at a time to deal with “disruptive individuals.”

“NYU, in cooperation with other universities, has reported safety concerns to the new city government, and these admission tour incidents will be among the issues we will be addressing,” Beckman said. 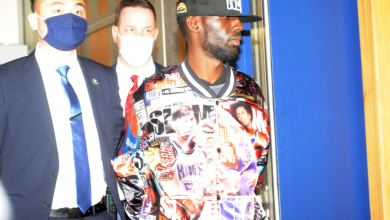 No state budget without penal corrections 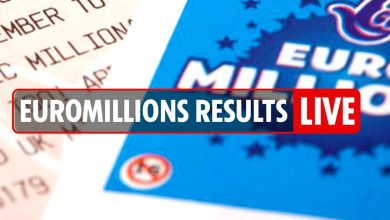 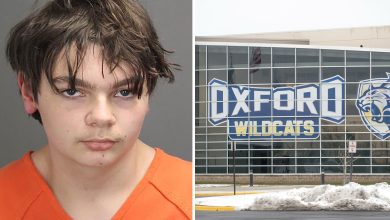 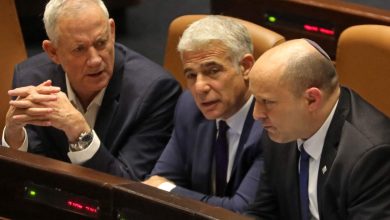