NYPD Assistant Commissioner for Intelligence and Counterterrorism John Miller is stepping down from the position he held for nearly a decade, law enforcement officials confirmed.

Miller became the NYPD’s counterterrorism chief in 2013. As of 2021, he also served as Deputy Public Information Commissioner under Mayor Eric Adams and then-Police Commissioner Dermot Shea.

Miller is often the first official to speak at potential terrorism-related news events, including the April 12 mass shooting of 10 people on a Brooklyn subway.

Prior to his current job, Miller was best known for discussing national security and crime on CBS This Morning and CBS Evening News with Scott Pelley.

Miller came under scrutiny after he made comments at a city council hearing earlier this year claiming the department never monitored Muslims after the September 11 attacks.

Police sources said Miller landed a new gig on TV, but Miller did not return calls asking for comment. 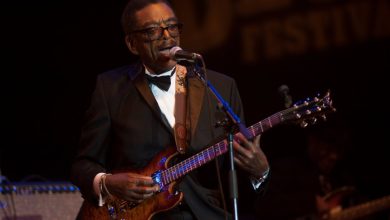 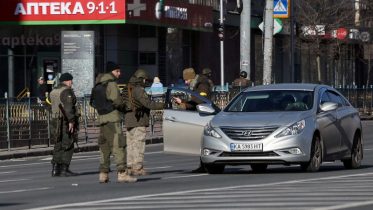 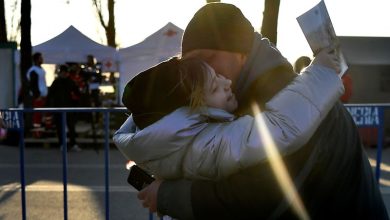 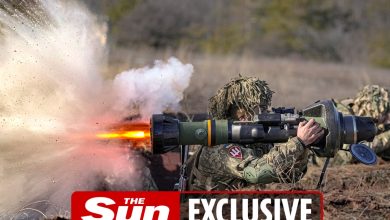