Have you seen this creep?

A 71-year-old woman suffered a fractured left elbow this week after being attacked in Midtown.

The elderly woman was walking outside the Moxy NYC Times Square Hotel on Seventh Avenue near Herald Square when the suspect bumped into her – and then attacked her, cops said.

“He said, ‘Get out of my way!’, picked her up and then threw her on the ground,” said an NYPD spokeswoman.

The brazen villain – described as a man in his 30s, dark complexion and of medium build – then ran away without taking anything, police officers said. Authorities said the victim was taken to the hospital “by private means”.

The NYPD on Saturday released surveillance video and a photograph of the suspect obtained from the crime scene.

Anyone with information regarding this incident is asked to call the NYPD’s Crime Stoppers Hotline at 1-800-577-TIPS (8477). 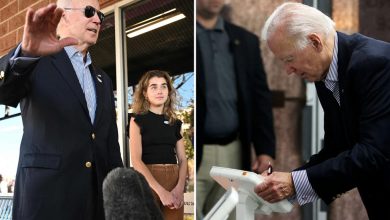 Biden votes early during the weekend visit to his Delaware home 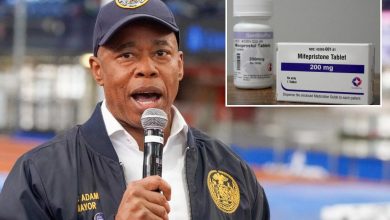 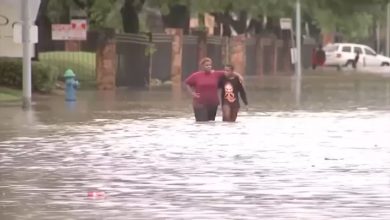 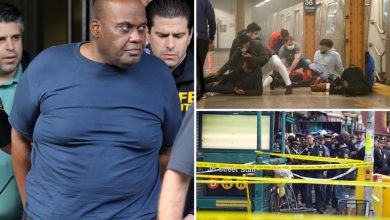