Several police officers were beaten and pelted with glass bottles by a rowdy crowd of men after Sunday’s Dominican Day parade in the Bronx.

A group of young men began punching and then throwing bottles at officers in a chaotic scene captured on video when police tried to arrest a man for possession of a firearm.

The unruly men were reportedly drinking in the street, playing loud music and blocking traffic at the intersection of 168th Street and Sheridan Avenue, near the route of the Dominican Day parade, which ended shortly before the runaway incident , police sources said.

Police responded to the scene to disperse the ongoing party and encountered a man with a gun around 7:30 p.m

According to the video and police sources, as they handcuffed the gunman, others in the crowd began to scuffle with the officers.

In the video, several people can be heard asking the police officers why they pushed the man before the wild brawl broke out.

“Hey, back! Go home!” A police officer yells at the person filming.

As officers escort the man to a waiting police vehicle, a man wearing a black mask and black baseball cap can be seen in the video stretching his arm towards one of the officers – possibly hitting him.

The officer then pushes the masked man and throws him to the ground as more officers lunge at him.

“Look, they’re hitting him,” one person can be heard shouting.

The officers shove others back before a man in a yellow shirt brazenly approaches the officer, who, fists raised, tells the group to back off.

The crowd breaks away from the police and someone off camera starts throwing glass bottles at the police officers from across the street. The officers run and dodge the projectiles while the sound of broken glass can be heard in the video.

At least six people have been arrested during the pandemonium — one for gun possession and the others for disorderly conduct, the sources said.

The melee unfolded two and a half hours after a man was shot dead about four blocks north as the parade was still winding its way down the Grand Concourse.

Marvel just shared what will be its biggest project since Avengers: Endgame

Pearland is poised to receive at least $14.8 million in relief funds for Hurricane Harvey 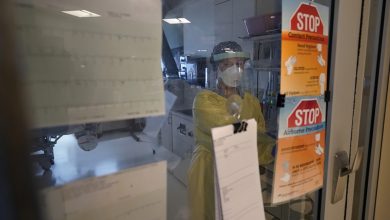 COVID hospitalizations soar among children under 5, too young to be vaccinated, amid omicron rise 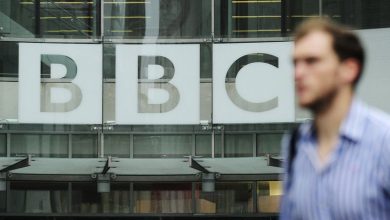 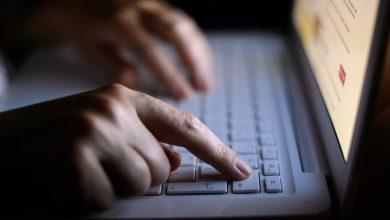 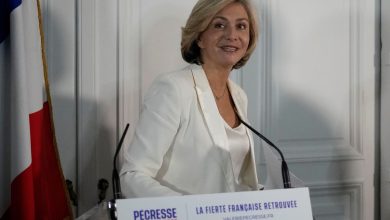