A man paroled for attempted murder was arrested Wednesday for allegedly slashing a commuter in the face in an unprovoked attack at an Upper Manhattan subway station, sources said.

Leoanel Medina, 30, was arrested by Manhattan police officers who recognized his face from a wanted poster that appeared to be from an attack Tuesday at the No. 1 168th Street-Washington Heights train station around 6:30 p.m., law enforcement sources said.

According to police and sources, Medina is accused of cutting a 27-year-old man in the face on the station’s mezzanine floor.

The victim was taken to Harlem Hospital in stable condition.

Medina was charged with assault. He is on parole for attempted murder after slashing a victim multiple times in Washington Heights in 2013, sources said. 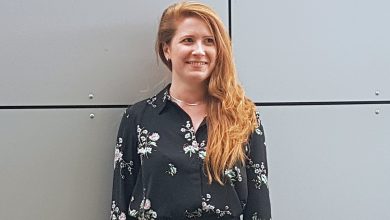 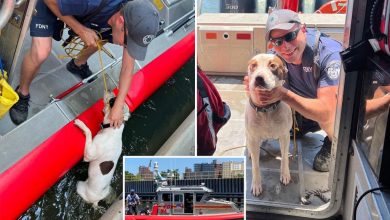 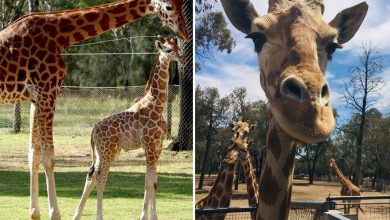 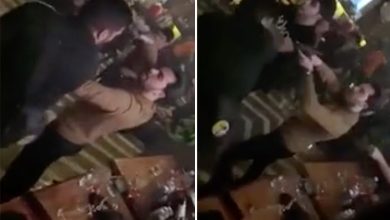