The NYPD is investigating cyberbullying and suggestive sexual rumors being planted against a captain, a detective and an officer in the department’s Park Slope precinct, the Post has learned.

Capt. Frantz Souffrant, the commanding officer of the 78 Precinct, reported the online campaign against him, his former girlfriend Det. Ileen Estevez, and Officer Noemi Sierra to the department on June 14, according to an internal police memo.

Some of the online posts reviewed by The Post crudely suggest all three were romantically involved in manipulated videos, and others make crude sex allegations.

“Are you one of those 78 cops who just had a baby with another 78 cop,” wrote an unknown user in response to a 78 precinct Twitter post. “This precinct produces more babies than arrests. Maybe Park Slope would be safer if cops focused more on their jobs and less on sleeping together.”

Souffrant reported the content because “the videos had comments attached to them that made him feel uncomfortable,” the memo said.

All three officers were initially stripped of their guns pending a psychiatric evaluation, but an NYPD spokesman confirmed officers were back on full duty Friday.

“The incident is being investigated internally,” the spokesman said.

A lawyer for Estevez, who recently split from Souffrant, told the Post she is a great cop and believes she is being targeted for her active lawsuit against the department.

The three officers could not be reached for comment.

https://nypost.com/2022/06/17/nypd-investigating-cyberbullying-in-brooklyn-precinct/ NYPD investigates cyberbullying in the borough of Brooklyn 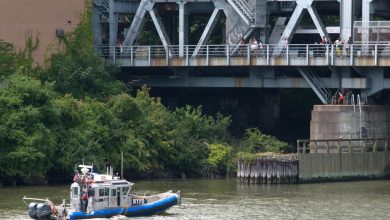 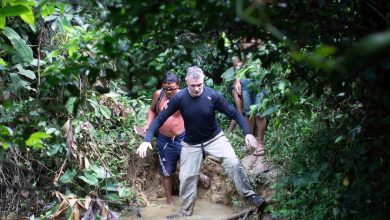 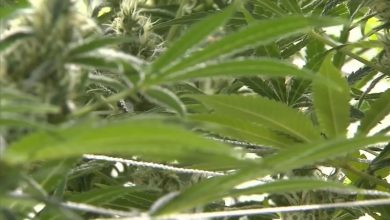 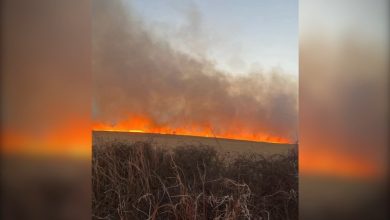 Spring firefighters on the front line at Eastland Complex Fires