A 28-year-old man was shot dead in Brooklyn on Friday night, police said.

Police responded to a gunshot call around 9:20 p.m. near East 34th Street and Newkirk in East Flatbush

When officers arrived, they found a man with multiple gunshot wounds to his upper body outside 3405 Newkirk Avenue, police said.

He was taken to Kings County Hospital, where he was pronounced dead.

No arrests have been made and the investigation is ongoing, police said.

The new FX and Hulu series, Children of the Underground, tells Mama's story of how she hides children and mothers from sexual abuse 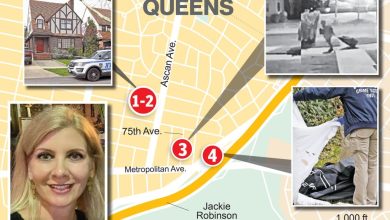 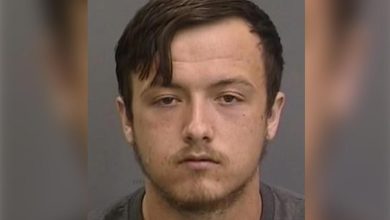 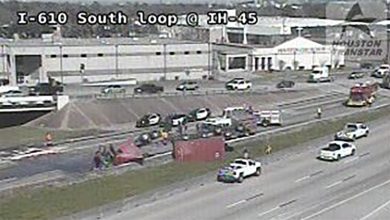 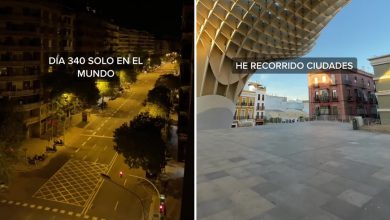