“Yesterday in Brooklyn, NYPD officers executed a search warrant in an ongoing effort to rid our communities of violence – the result: 11 gang members were arrested and 4 guns, 9 magazines, ammunition and body armor were recovered.” Police Commissioner Keechant Sewell said in the tweet. “I applaud their commitment to NYC safety.”

A photo sent with the tweet shows a bulletproof vest, four pistols and ammunition. No further information was initially available, the police said 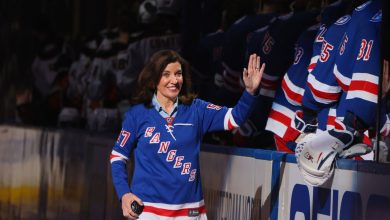 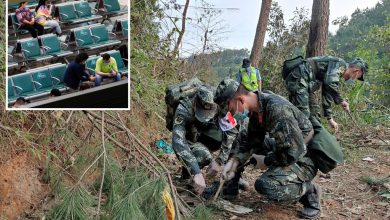 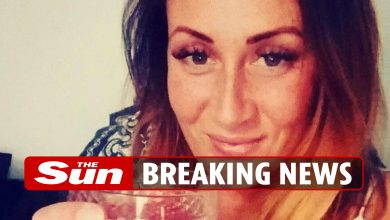 Man pushes NYPD officer, flees after being stopped at gunpoint