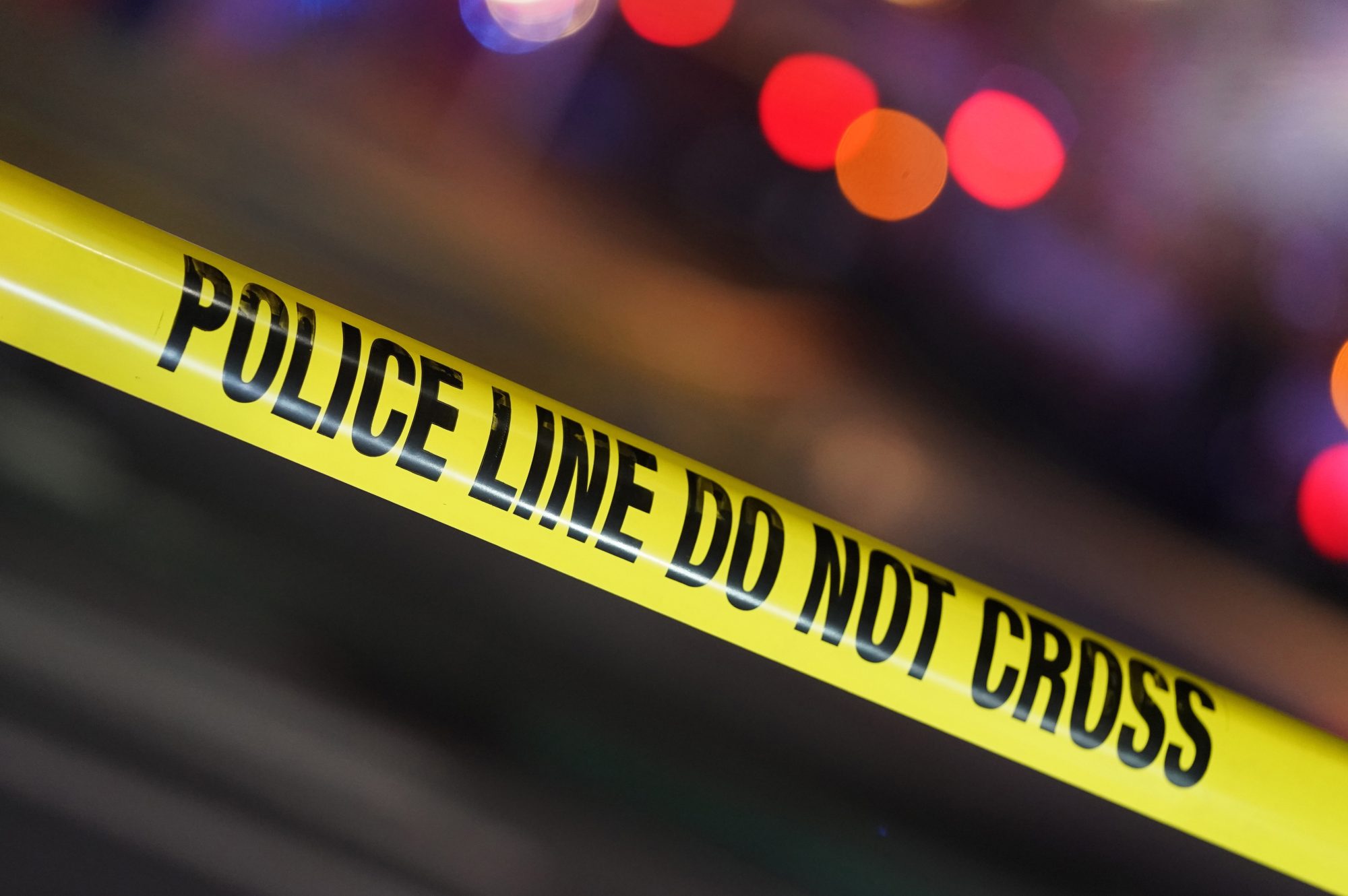 A 14-year-old boy was arrested after shooting at two police officers in a squad car in Staten Island, authorities said.

The uniformed officers were driving in a marked police cruiser near Prince Street and Vanderbilt Avenue around 10:10 p.m. when the teenager approached them and opened fire, missing both officers and the vehicle, police said.

The teenager fled on foot, but officers caught up with him and arrested him.

A firearm was seized, police said.

Singer-songwriter Max Pope: "I stopped creating for a while" 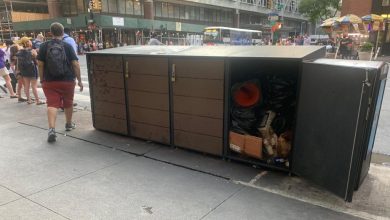 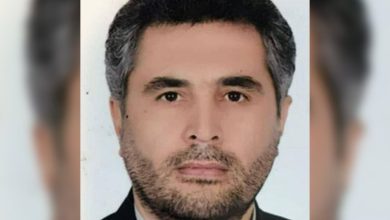 Gunned down in Tehran: The killing of a Revolutionary Guard officer raises fears of an Iran-Israeli escalation 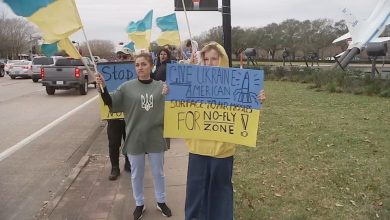 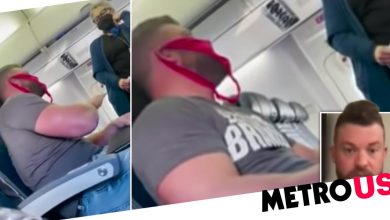 United Airlines customers wear thongs like masks and are banned