Mayor Eric Adams on Saturday insisted there was no “one-point solution” to curbing rising gun violence in the city, blaming radicals on both sides of the political aisle for the spike in shootings.

“There are so many rivers that we need to dam that are feeding the sea of ​​violence, especially gun violence in our city,” Adams said after joining hundreds who took part in the March for Our Lives rally across the Brooklyn Bridge had attended.

“But here’s the real problem that many people are facing now: The extreme left and the extreme right, by shooting at each other, the casualties are affecting our entire city.

“The far left says it’s okay for dangerous people to stay on the streets with guns. The extreme right says let’s get our hands on as many guns as we can. These two entities make Americans and New Yorkers feel insecure.”

Adams and the protesters were among thousands who demonstrated in similar demonstrations in the District of Columbia and other parts of America on Saturday. After the recent mass shootings in Buffalo and Uvalde, Texas, as well as others, including the 2018 high school shooting in Parkland, Florida, they once again pushed for gun control measures through Congress.

In DC, protesters rallied on the National Mall, including Mayor Muriel Bowser, who declared, “Enough is enough.”

During the event, a counter-protester was arrested by authorities after jumping over a barricade in a failed attempt to disrupt the rally.

President Biden, who was in California at the start of the Washington DC rally, tweeted a message urging Congress to take tougher action on guns. He said this should include banning “assault weapons and high-capacity magazines,” stepping up background checks and removing “weapons manufacturers’ “immunity from liability.”

“We cannot disappoint the American people again,” he tweeted.

Billie Eilish interrupts London show after several fans fainted and were pulled out.

Fayetteville police are searching for a suspected sexual assault 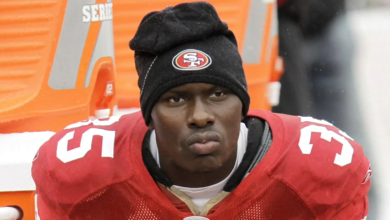 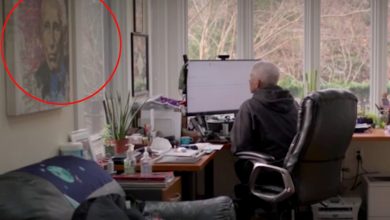 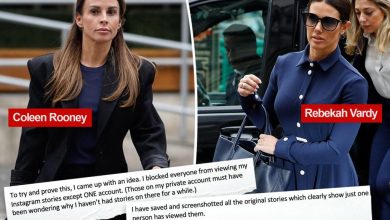 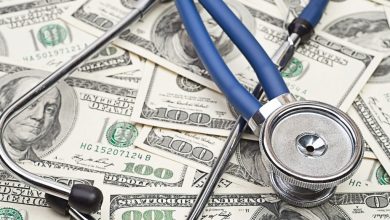 Hochul’s Medicaid restructuring could help both patients and taxpayers