A group of religious schools in the city, including a large number of yeshivas, are opposing new oversight rules they believe violate their rights to provide children with an education.

Schools sent 180,000 letters to the Department of Education on Tuesday opposing draft guidelines for new measures on religious institutions.

While state officials claim the oversight ensures students a fair education, schools say the measures are hampering their ability to teach religious instruction to Jewish children.

Under the proposal, non-public schools would have to obtain accreditation, register through the state, or demonstrate academic progress in state-recognized exams. Schools that do not comply are subject to review by their local school districts.

He continued: “What you are proposing is an attack on the Orthodox and Hasidics. Your supervision is neither required nor desired.”

Other Jewish leaders were grateful for what they described as unobtrusive oversight of yeshivas, which have been criticized for a lack of basic instruction.

“These regulations need serious tightening to address our concerns,” said Naftuli Moster, director of the nonprofit organization Young Advocates For Fair Education. “But they are certainly a step in the right direction.”

Moster claimed that some yeshivas were forced to make public comments. The group also raised concerns about misinformation in the community.

“If they haven’t received your comment, you’re automatically considered a suspect,” Moster said. “Several parents have told me, ‘My comment is there this big bunch because I was scared.'”

The proposed guidelines are another push by the Department of Education to ensure that independent and parochial schools are required by law to provide education that is at least “substantially equivalent” to what is offered in the public school sector.

“Catholic schools are the model of education in America, and we have the test scores and graduation rates to prove it,” said Catholic Schools Superintendent for the Archdiocese of New York, Michael Deegan. “While we welcome any measurement from our rigorous academics, we remain concerned at the notion that local school districts have any authority to be the arbiters of such an examination.”

The archdiocese added it is confident the state Department of Education will find “a balance” between schools and state standards.

“As I am sure the Board of Regents understands, parents pay dearly to educate their children in private schools precisely because they want their children to have a substantial educational experience different from — not essential equivalent to — the experience they would have in public school,” wrote Michael Schuttloffel, executive director of the Council for American Private Education.

“It’s important to remember that even without overly prescriptive government regulation, private schools are already accountable to those who have ultimate authority over them: their parent boards,” the letter continues. “If parents are unhappy with their child’s education at a private school, they are free to vote with their feet and enroll their child at another school.”

The revisions create flexibility for some private schools that have objected to previous drafts by exempting accredited schools, such as those through the New York State Association of Independent Schools, from stricter oversight. A letter from David Bloomfield, a professor of education law and policy at Brooklyn College and the CUNY Graduate Center, said that this reflected an “undue concern for private school preferences rather than student rights.”

“Regulation must stay within the outline or bounds of the law, and those are unauthorized exceptions,” Bloomfield said.

Education officials will review hundreds of thousands of letters over the next few months and then put the regulations to a vote again in the fall.

A spokesman for the New York State Education Department said the agency has not yet counted the letters and does not know if it is the largest number it has received on any proposed regulation.

“New York state law requires that all students in non-public schools be provided with an education substantially equivalent to that in public schools,” said JP O’Hare, a spokesman for the agency. “As such, the Department has a legal obligation to ensure that all students receive an education that will enable them to fulfill their potential and help them develop the skills and knowledge they need to support themselves and their families, to contribute to society and to participate in civic life.”

Update on the Russia-Ukraine war: In a major blow, the EU bans imports of most of Russia's oil 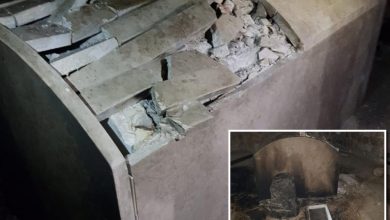 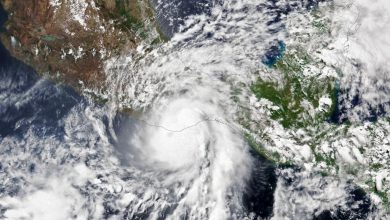 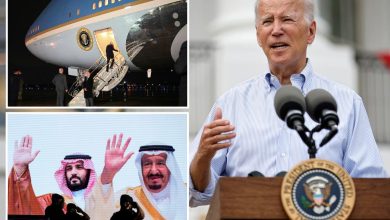 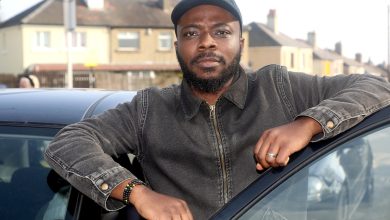