A mourner was in a grave situation when her parents’ gravestone fell on her.

Jasmine Velazquez, 42, of the Bronx, was at Oakland Cemetery in Yonkers when the heavy slab fell, crushing two bones in her ankle and one of her toes, according to a lawsuit.

Velazquez claims the August incident left her injured and “bedridden for a long time,” according to Bronx Supreme Court papers.

She is suing the cemetery, the city of Yonkers, and the company that made the headstone for negligence and unspecified damages.

Velazquez has not been to the cemetery since, her attorney Mike Rubin said.

“I don’t know if fear is the right word, but she’s staying away from it for now,” Rubin said.

Last year, a mother was killed when a massive headstone fell on her at Baron Hirsch Cemetery in Staten Island. 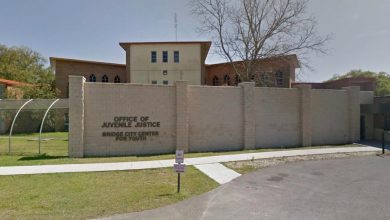 Inmates at Louisiana Juvenile Detention Center try to take over 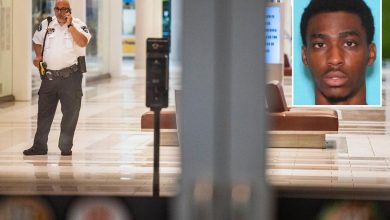 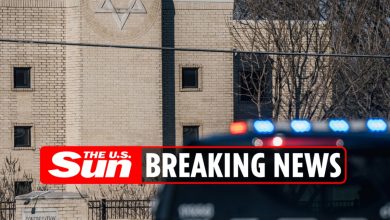