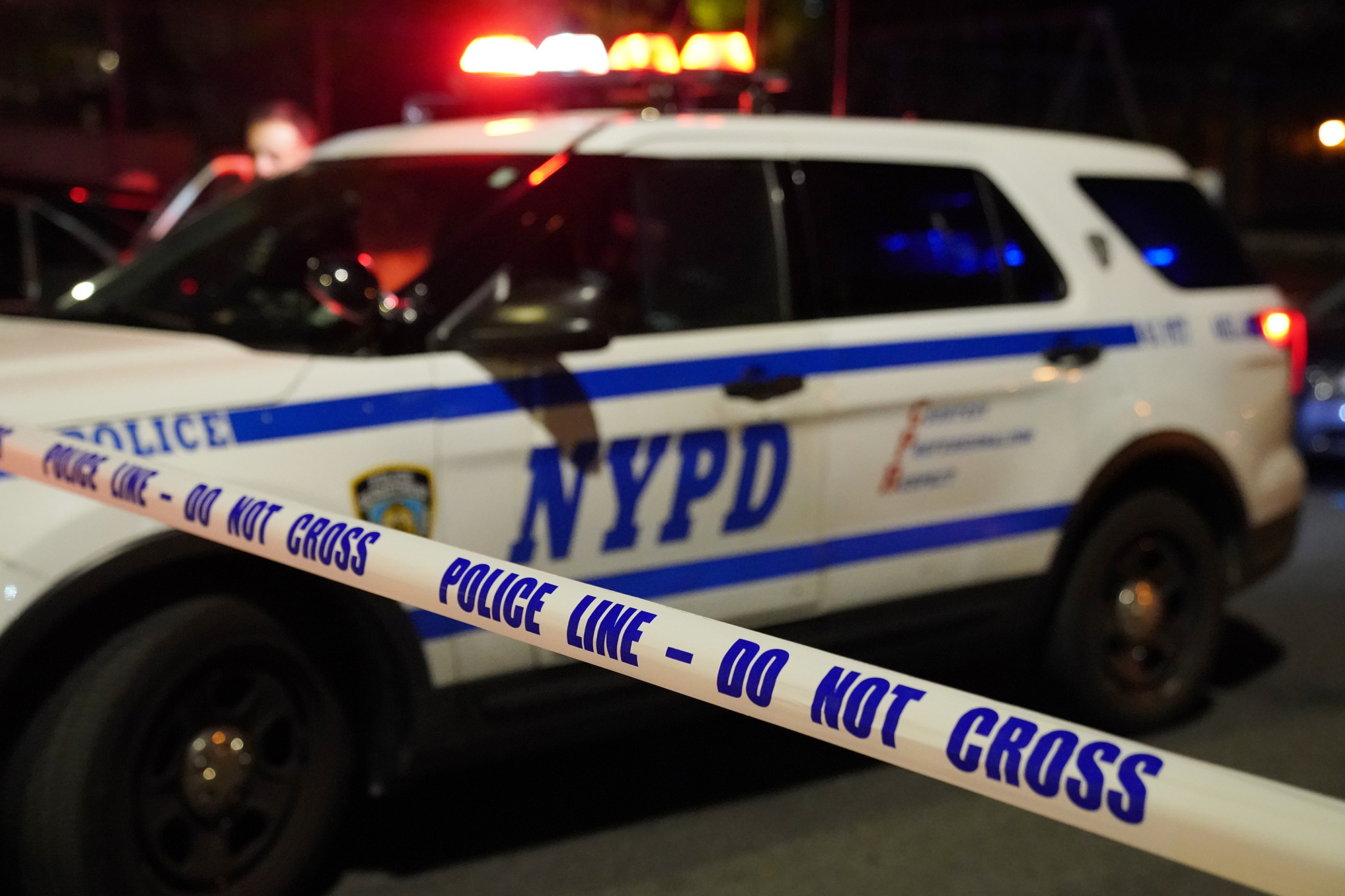 A woman stabbed her elderly roommate during a fight at her Brooklyn home, police officers said.

Paola Jinenez, 29, repeatedly stabbed Freddy Quevedo, 73, in the back during an argument Friday around 11:50 p.m. at her apartment on East 21st Street near Ditmas Avenue in Flatbush, police said.

Quevedo was taken to Kings County Hospital Center, where he succumbed to his injuries, police said.

Jinenez was taken to the same hospital in stable condition with a laceration on his right hand, police said.

She was arrested and charged with murder and criminal possession of weapons, police said.

The deadly argument appeared to stem from Jinenez bringing people into the apartment and disturbing Quevedo, police sources said.

Jinenez was previously arrested in June 2020 for biting Quevedo’s thumb during a disagreement over their housing situation, police officers said. 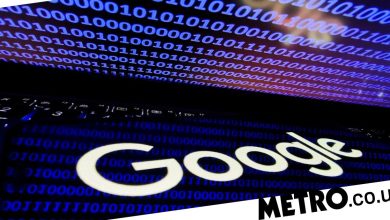 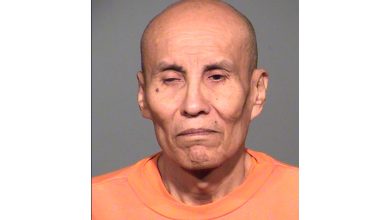 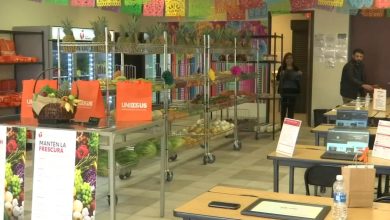 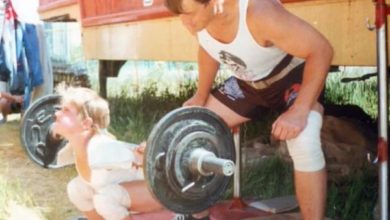