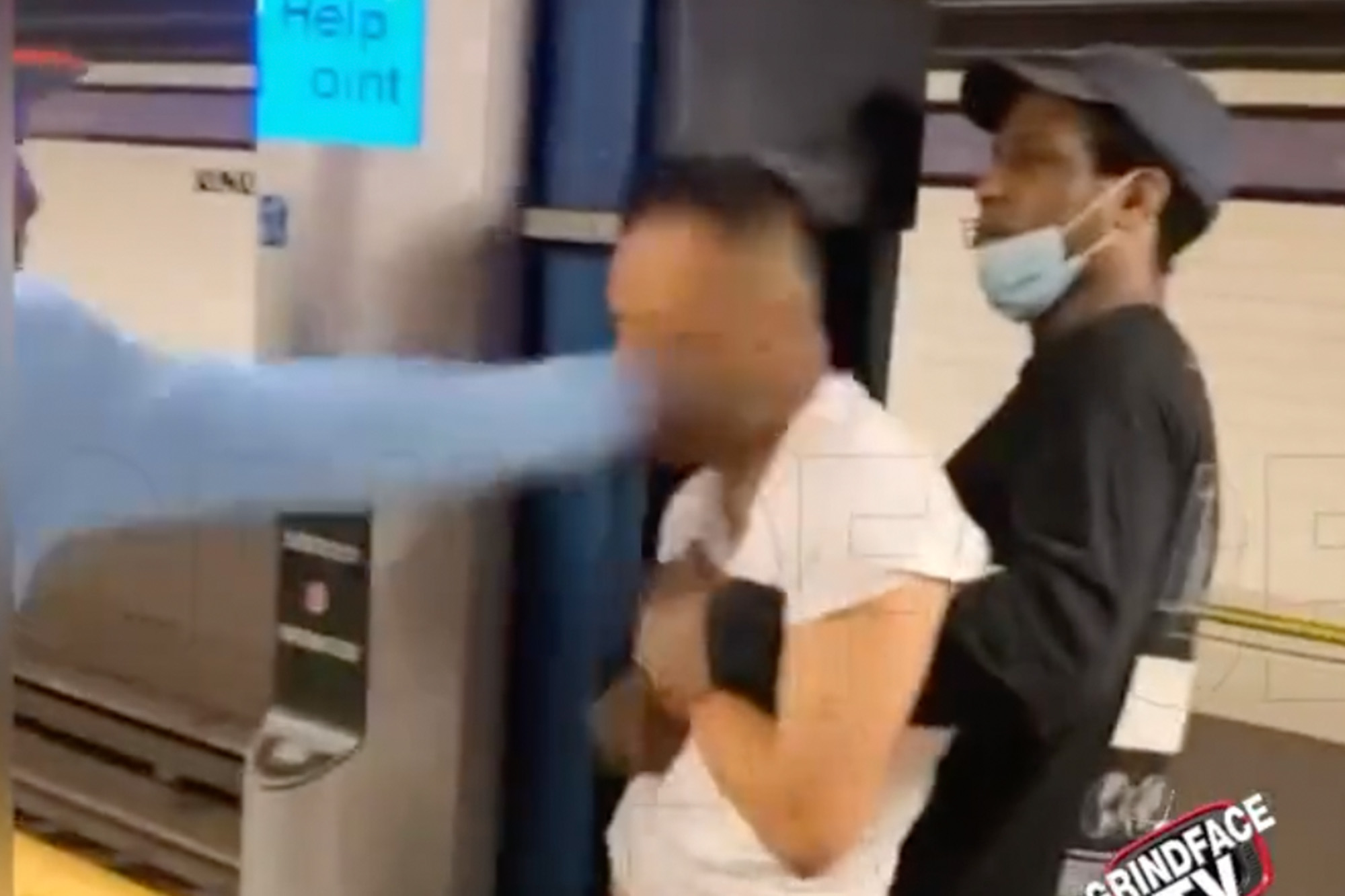 A video circulating on social media over the weekend shows a group of people brutally beating an Asian man in a lower Manhattan subway station.

Video, apparently filmed at Fulton Street train station, showed the man being beaten by two men while a third held him up like a human punching bag.

One of the men drums up a drum and punches the man in the face. His body appears to go limp until a second man deals a round of punches to the head. The group cheers and applauds the beating.

It was not clear as of Sunday night whether the incident was being investigated as a hate crime against an Asian New Yorker – an ongoing problem since the outbreak of the pandemic, which some politicians have dubbed the “China virus”.

Some claimed the attack was a case of vigilantism. Cops said they’re looking at the video.

That Footage has been shared from the Asian Crime Report Twitter account on Sunday and retweeted by the NYPD Asian Hate Crimes Task Force with a call for the victim to come forward.

However, the full length video was posted to another account on Friday with an allegation that the man who was beaten tried to sexually assault a girl on the train.

In this video, someone can be heard yelling at the man, “You touch girls, you touch girls – little sisters and all, mothers and all. You bastard, my son.”

One of the men who slapped the straphanger can be heard saying he has a daughter before his hand touches the man’s face.

Police said late Sunday that they are investigating the incident. 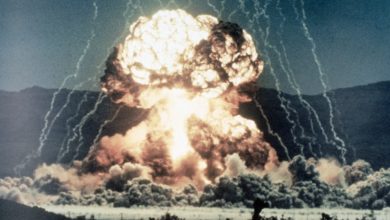 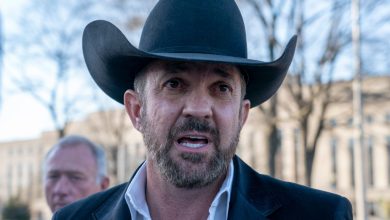 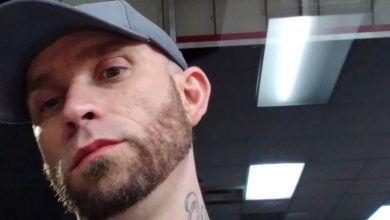 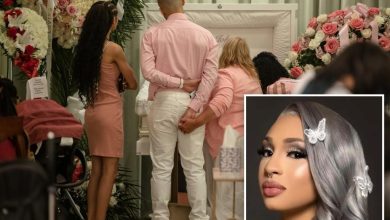 Azsia Johnson, mother of two children murdered on the street in New York, has been buried