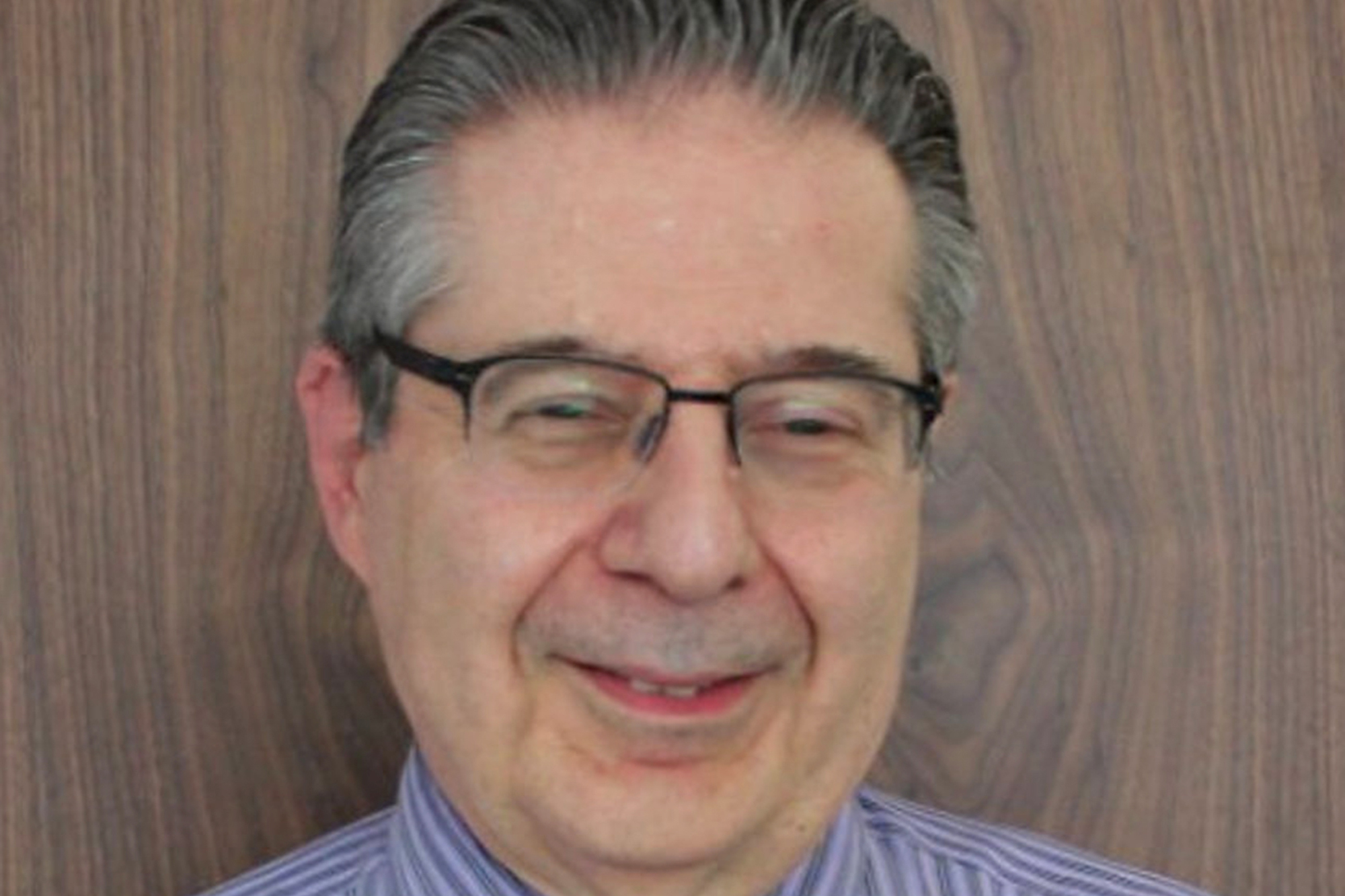 Police have identified the victim of a hit-and-run death on a Staten Island MTA bus.

Varriale was found unconscious just before 4:40 a.m. Friday at the intersection of Forest Hill Road and Platinum Avenue, a block from the MTA Yukon Bus Depot, police officers said. He suffered “severe” body trauma and died at the scene, police said.

A preliminary investigation found a 52-year-old male MTA bus driver was traveling eastbound on Forest Hill when he made a left onto northbound Platinum Avenue, authorities said.

Varriale was crossing the site when the pedestrian was struck by the bus, police officers said. The bus exited the scene and continued north on Platinum Avenue, police said.

The NYPD Collision Investigation Squad is investigating and will determine if there is any crime, police officers said.

The bus driver was removed from service pending the findings of the investigation, according to the MTA.

It's time for Rangers, Artemi Panarin, to hit the moment in Game 7 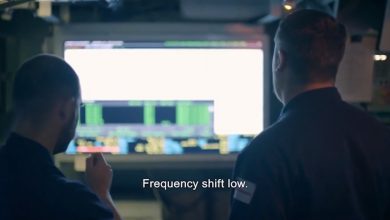 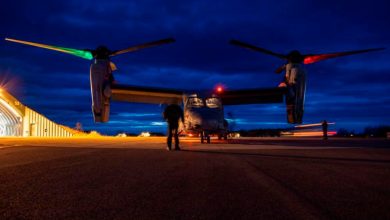 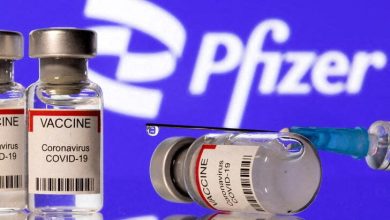 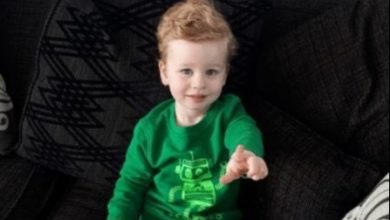 Heartbreaking tributes to boy, 2, found dead at home when a woman, 39, is charged with murder