A straphanger was brutally hit in the head by a stranger who shouted “F — you, Mexican” as the train rolled through the Bronx, the NYPD said Wednesday.

The department’s hate crimes task force is investigating the violence that erupted around 9:20 a.m. on Nov. 20 on a southbound No. 6 train as it approached the Lawrence Avenue station, police officers said.

The off-balance attacker approached the 23-year-old victim and verbally abused him while repeatedly hitting him on the head. It’s not clear if anything preceded the attack, police officers said.

The victim suffered head injuries and was taken to a nearby hospital for treatment. 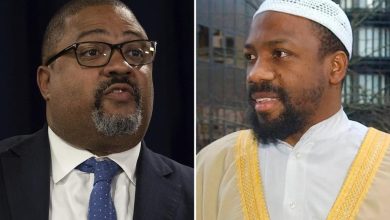 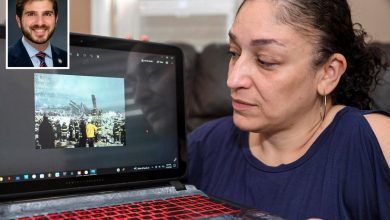 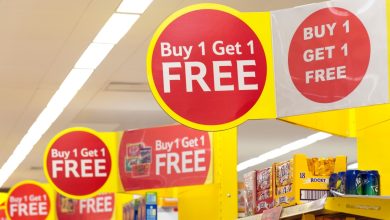