The reverse course comes after The Post reported on backlash from parents angry at not being consulted over the alleged ouster of beloved school bosses and mounting public pressure from state and local officials.

“The central pillar of this administration is parental and community engagement,” School Chancellor David Banks said in a statement Monday.

“Having listened to community feedback, we invite all Acting Superintendents to be interviewed as part of the community process.”

Finalists from each district meet with parent councils — many of which are scheduled for this week — with opportunities for members, families and staff to hear, ask questions and provide feedback from two to three candidates in addition to the incumbents.

“It’s going to say a lot what the Chancellor decides based on the feedback he gets,” said Deborah Alexander, a parent member of Community Education Council 30. “I would hope that whatever decision the Chancellor makes is in direct contradiction the community, we would get an explanation as to why.”

One of Banks’ first steps as chancellor was to open all superintendent positions to up to 130 internal and external candidates, as part of a citywide reorganization aimed at expanding their responsibilities and bringing the most effective leaders with responsibility for the school’s 45 school districts to commission the city.

The DOE made sure it “would engage in a process that involves the community,” but last week suggested it might oust some beloved superintendents before that stage — including 40-year veteran Superintendent Philip Composto in Queens. A petition in support of him had nearly 3,000 signatures on Monday.

“We just wanted Dr. Composto gets a fair chance,” said Alexander, one of the parent representatives in that district, “and the idea of ​​parents being deliberately left out of the process to comment on our long-time superintendents — that’s what was so disheartening.”

“We’re trying to do the right thing,” Desmond Blackburn, deputy chancellor of the school board who oversees hiring and support of superintendents, told parents at a meeting of the chancellor’s parents’ council. “We’re trying to do this never before, to involve the community, the parents, you name it, in the selection of a very important person in every child’s education – and that’s the superintendent.”

“And because it’s never been done before, there’s no precise roadmap,” he said. “But we’re determined to beat the bumps in the road to get us there.”

At least one lawmaker has been impressed by the administration’s response to the public backlash less than 24 hours before Mayor Eric Adams is scheduled to travel to Albany Tuesday to demand an expansion of mayoral control over the city’s schools.

“It’s definitely a great development,” said State Senator Michael Gianaris, who attended a news conference Friday to protest Composto’s removal. “It’s always good when the government listens to complaints. I appreciate the city doing so in this case. They appreciated that the parents felt left out.” 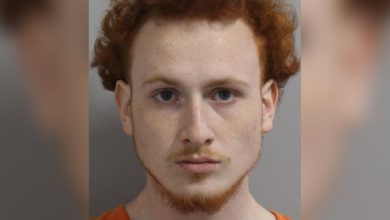 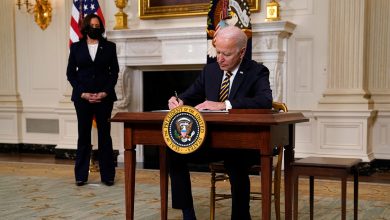 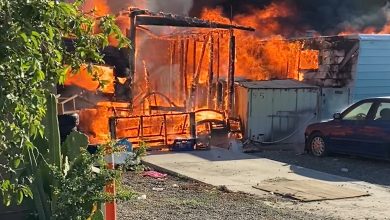