The New York City Department of Education is quitting a software company whose data breach has affected at least 820,000 public school students.

Principals were asked Tuesday to stop using Illuminate Education products and services at the end of this school year, according to a memo obtained by the Post.

The third-party provider – which offers popular grades, attendance and messaging platforms – is widely used by schools across the five boroughs.

First Deputy Chancellor Dan Weisberg told administrators the DOE was “investigating and gathering additional information to understand how the incident happened and whether we can continue to use Illuminate’s products and services.”

Education officials made the latest call to stop using the products based on this investigation, they said.

“We do not take this step lightly because we understand that this will create disruption and challenges for some schools and families,” Weisberg wrote, “and I want to be clear: DOE made this decision after extensive research and consideration and based on our deep commitment to protecting the privacy of our families and students.”

Public attention was first drawn to the massive data breach in March, when education sources said schools could continue using the company’s services through the end of the year before reassessing their contracts going forward.

Hackers were able to gain access to the students’ names, birthdays and ethnicities, as well as their status as English learners, disabilities and free lunches, it said at the time.

As of early May, about 2 million New York state students were affected by the incident, including charter school students, according to state data.

This spring, the DOE unveiled its own alternative to Illuminate products and told school leaders it could create a list of approved providers, with a goal of having them available by early summer, education officials said. 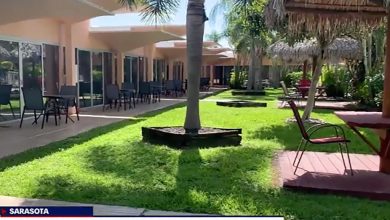 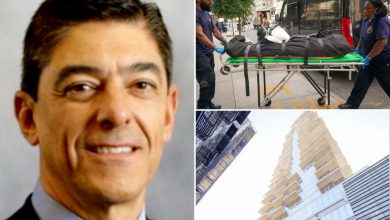 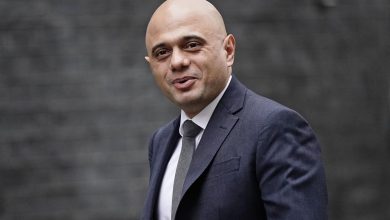 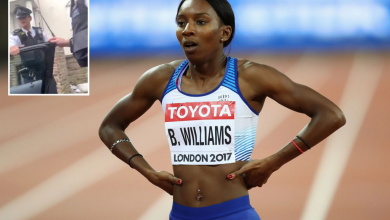