How good is that?

City Hall is creating a “Chefs Council” led by the daytime TV star to develop more than 100 plant-based recipes for public schools, The Post has learned.

The initiative comes after student complaints about less than “delicious” menu options, including stale waffles and undercooked chicken nuggets.

The Chefs Council includes 12 members from the culinary industry, television and food activism. Ray and other chefs on the council — from Buzzfeed’s chef for delicious food videos, JJ Johnson, to Bill Telepan, culinary director of the Metropolitan Museum of Art — will train school cooks in partnership with the national nonprofit, Wellness in the Schools.

The recipes will be tested in all five counties this school year as part of monthly seasonal menus. The full program will be rolled out to all schools by the next school year.

“This initiative will help expand our menus while ensuring they meet our strict health standards and reflect the cultures and communities we serve,” said School Chancellor David Banks.

Adams, a part-time vegan and author of the 2020 book Healthy at Last, has been vocal about how switching to a healthier diet has saved his sight and improved his life.

But school lunches were still plagued by complaints. A popular Instagram profile documented disgusting school meals at a Queens high school – likened it to “diarrhea smeared all over my plate” on the student-run account.

Food quality in public schools later in June sparked a city council hearing in which students testified about unpopular meal options that led them to toss their trays in the trash.

Tom Hanks, who has been in 52 films, says he's only ever made "four pretty good ones."

Star Wars Andor Episode 4: Who are the Rakata and what is their history? 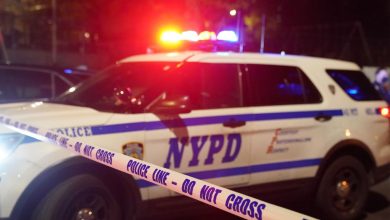 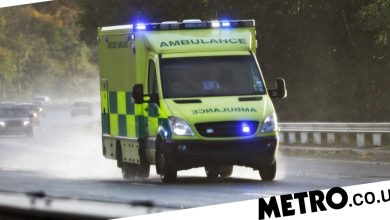 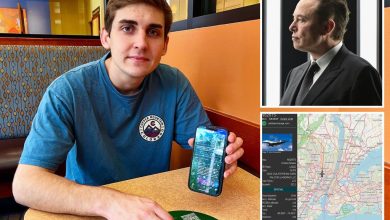 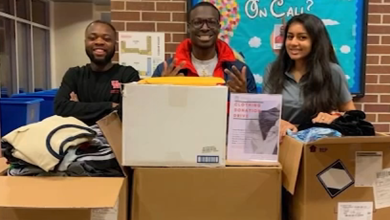