Students at the New School in Manhattan have entered the second week of protests and a campus occupation, issuing a 16-point list of demands that include tuition refunds, better cafeteria food and “A” grades for every student .

The protest, which began on December 8, was initially in support of teachers who went on strike demanding better health care and higher wages.

Although the 25-day strike ended on December 10thThe occupying students are now demanding compensation from the New School for the disruption to their education caused by the part-time professors’ strike.

Demands include changes in grading policies.

“We demand that every student for the fall semester 2022 receive the final grade A and the deletion of the I/Z grades.” The letter also demanded that “participation has no influence on the course grade”. (According to the New School’s website, an “I” grade is a “temporary incomplete” and a “Z” grade is an “unofficial exit.”)

The students are also demanding the resignation of the New School’s President, Dwight McBride, as well as the Provost and Vice President. They want the West Village townhouse occupied by the president “to be treated as common property of the New School and to be used for purposes as determined by the non-administrative TNS community,” the letter of demand reads.

Other demands include a tuition freeze and tuition refunds.

“We are demanding that all students be reimbursed for class time lost due to the strike,” the letter reads. “This tuition reimbursement will be proportional to the length of the semester that the strike is in effect.”

Tuition and fees at the elite college total more than $52,000 per year, according to the school’s website.

A spokeswoman for the New School did not immediately respond to the Post’s request for comment on Saturday.

Lily Collins shares one of Emily's biggest mysteries in Paris 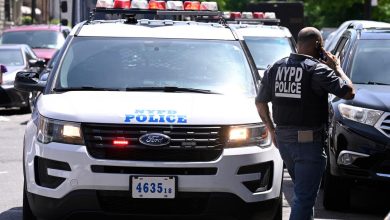 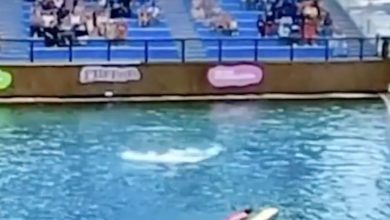 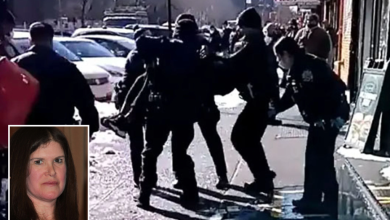 Accused NYC killer sues after judge keeps him in jail 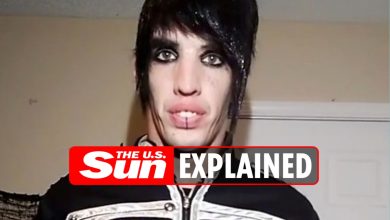 Who is Brandon Brootal, the TikTok star?