A Brooklyn mother was left shaken after learning her teenage son had been threatened by an accused double killer minutes before the 28-year-old ex-convict’s alleged rampage on Monday.

The terrified mum shared her horror in a Wednesday interview with The Post, where she said her 14-year-old boy was at school just before 9am on Monday when Sundance Oliver confronted the teenager in Crown Heights, allegedly demanding his money.

The mother said her son was so scared that his hand was shaking as he reached into his pocket and pulled out the only three dollars he had on him.

Oliver then allegedly urged the teenager to follow him around the corner – and asked: “Do I have to show you a gun?” before the quick-thinking boy fled to safety at a nearby bodega on Troy Avenue, police sources and the mother said .

“He was trying to corner my son,” she told the Post. “God knows what he would have done to my child. My stomach is turned inside out. I don’t want to think about it.”

During the terrifying encounter, the teenager asked Oliver, “Why are you doing this to me? Why are you taking my money?’” the 51-year-old mother said.

Police sources said Oliver would be charged in the incident, which came about 40 minutes before the 28-year-old allegedly shot dead a 96-year-old man in a wheelchair less than a mile away outside the Kingsborough Houses.

Later on Monday, Oliver is accused of shooting dead a 20-year-old acquaintance in lower Manhattan before returning to the Kingsborough Houses, where he allegedly shot and killed a 17-year-old girl just after midnight on Tuesday.

Oliver, a respected member of the Loopy Gang, finally turned himself in amid a massive manhunt at a Brooklyn train station Tuesday morning.

The 14-year-old’s mother, who asked for anonymity for fear of gang retribution, said she only realized Oilver was the man who confronted her son after she pointed out the alleged double homicide on the news.

She said she held her son home from school Tuesday while she believed the accused killer was still at large and called the NYPD tipline to report the connection.

The terrifying discovery made her wonder if her son’s encounter with the career criminal would have been different if the teenager hadn’t run into the bodega.

Oliver has around 31 arrests on his criminal record and was on probation at the time of his alleged killing spree. He served five years in prison on a first-degree robbery conviction and was released in 2020.

Since his release from prison, he has been arrested multiple times, including for gun possession, but has remained on probation.

“I don’t know why they have people like that on the street giving them probation!” the mother was angry.

Oliver faces charges including murder, attempted murder and attempted robbery, and was later linked to a range of other crimes – including armed robbery and domestic violence – prior to his encounter with the 14-year-old.

According to law enforcement sources, Oliver was “a one-man crime wave” from a young age who had been involved with gangs since he was a teenager.

“I’m glad he was caught but I hope they don’t release him on bail again,” the concerned mother said. “He’s a monster, they have to lock him up for life!”

A Spy Among Friends Review: ITVX's big-budget adaptation is like a sip of hot mulled wine 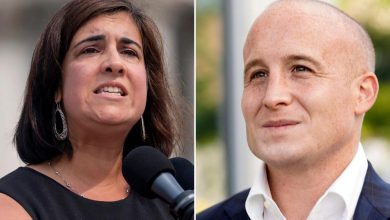 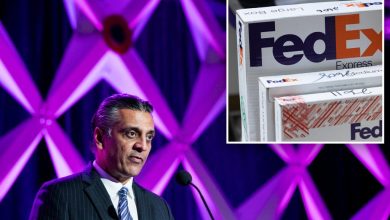 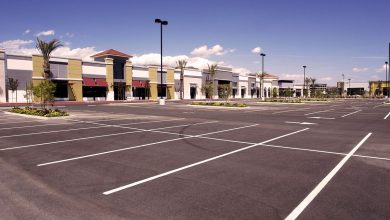 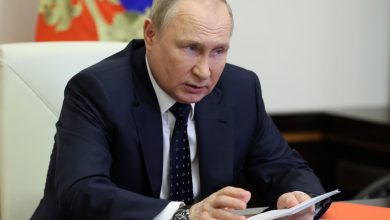