A 96-year-old man in a wheelchair was shot in the leg in broad daylight by a robber who aimed at a woman outside a Brooklyn council housing estate on Monday, police and sources said.

The gunman snatched the woman’s coat and some cash and opened fire as she ran from him near the Kingsborough Houses in Crown Heights around 9:30 a.m., according to police.

The bullet instead hit the 90-year-old, who was sitting in his motorized wheelchair while waiting for a bus on Bergen Street and Rochester Avenue, police sources said.

“A gunman tries to rob a woman, the woman starts running away,” a police source said. “The gunman fires a shot in their direction, hitting the man in the wheelchair.”

The elderly man, identified by the family as Sandy Dewalt, was hit in the shin and taken to Kings County Hospital in stable condition, police officers said. The robbed woman was not physically injured.

“When I went out to get my car, I saw him sitting there next to a police officer who was carrying handkerchiefs,” Jenkins said.

Jenkins added that the bullet went “in and out,” noting, “It wasn’t a major flesh wound.”

His pal is known for collecting cans in the area, Jenkins added.

He’s been doing it for a while. He can move – he also has a walker – and gets around. He’s a good person – he doesn’t mess with anyone.”

The shooter fled on foot. He was described as dressed all in black and with a ponytail, police officers said.

'How can I be so lucky?': Ashton Kutcher opens up about guilt over twin brother Michael's health 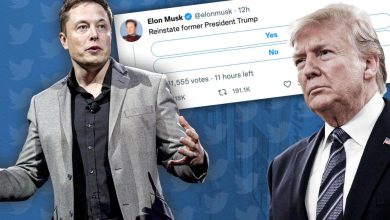 Elon Musk launches Twitter poll on whether to reinstate Trump 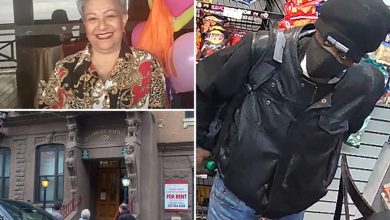 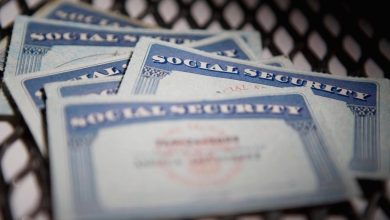 NYC grandma rakes in $650k scam and messes up at casino: officials 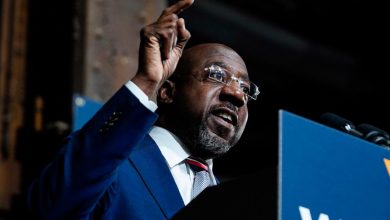