A Queens man has been arrested on charges of raping a 13-year-old girl on Long Island, police said.

Andrew Ramsaroop, 30, of South Ozone Park, allegedly met the girl through Snapchat and then met her at a playground in Hauppauge where he raped her, police officers said.

Ramsaroop is said to have started the wheels of the heinous act when he met with the girl at Smith Haven Mall in Lake Grove on May 13, officials said.

At the time, he tried to persuade the girl and her friend to get into his vehicle, but was turned away, investigators said.

Ramsaroop has been charged with second-degree rape, second-degree criminal sex conduct and endangering a child’s welfare, authorities said. Ramsaroop was due to be charged in the First Circuit Court in Central Islip on Saturday, officials said.

'The Challenge': Jemmye Opens Up About Her Dad's Health: 'My Dad Is A Fighter' 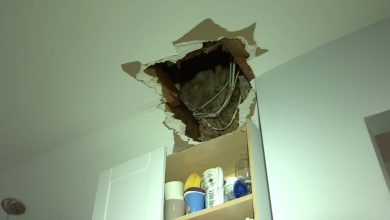 A New Jersey family is in shock after ice, possibly from a passing plane, hit the roof: ‘It was like an explosion’ 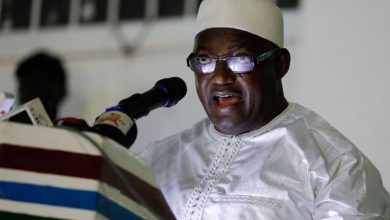 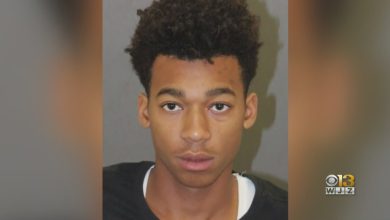 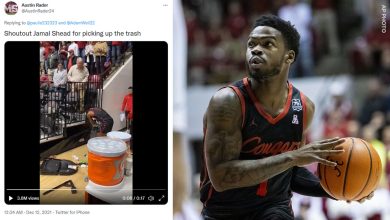