A Bronx man fatally beat his male partner with a hammer in what he told authorities felt “like a dream” after years of abuse, police and cop sources said Monday.

The gruesome crime was discovered early Saturday afternoon when Felix Perez, 49, called 911 for medical assistance and told the dispatcher he had attacked Andres Huertas, 37, with some type of weapon, according to police and sources.

Perez said the attack was the result of years of abuse and felt like “a dream,” according to sources.

Huertas was found alone and unconscious with bruises and deep lacerations to his head and face at the East Bronx home on Wallace Avenue around 12:45 p.m., police officers said. He died just before 3 p.m

Police then found Perez 15 minutes later at the Prospect Avenue subway station in emotional distress and told responders he intended to kill himself, officers said.

Perez was taken to Lincoln Hospital for treatment and asked for an attorney when police tried to question him about Huertas’ death.

Neighbors told police the couple argued constantly but did not hear any argument that day.

Police found what they believe was the murder weapon, a blood-stained hammer, in the apartment’s bathroom, and surveillance footage showed Perez exiting the building shortly after calling 911, sources said. 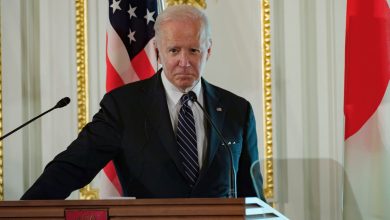 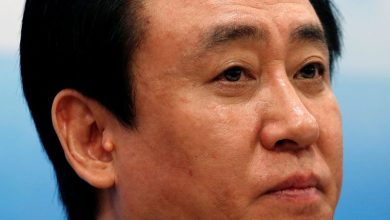 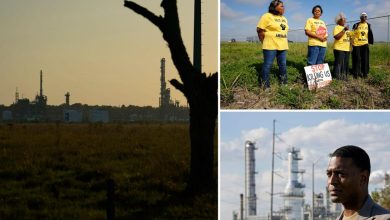 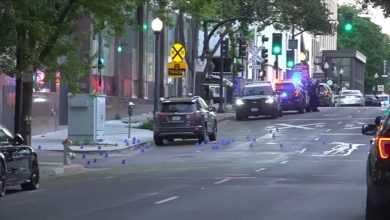