About 200 firefighters are battling the five-alarm blaze in the Tremont neighborhood of the Bronx.

At least 31 residents were seriously injured, according to the New York City Fire Department. The FDNY reported eight more injuries. for a total of 39.

About 200 FDNY members are active at the scene of the five-alarm fire at 333 East 181 Street in the Bronx. There are currently 19 civilians seriously injured. pic.twitter.com/R3pnXs8NlX

Officials said the fire appeared to have started in a penthouse on the third floor of the building. Multiple injuries were found on the upper floors and officials attributed the cause to smoke inhalation.

This is a breaking news report. Check back here for new developments.

Skip button mushrooms and look for these 7 mushroom varieties instead 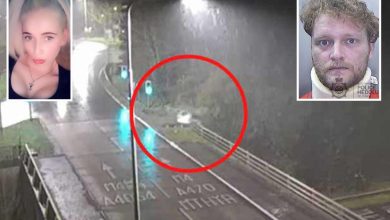 Family of a mother, 28, killed when her boyfriend plows 22ft car off a bridge blowing him up for showing ‘no remorse’ 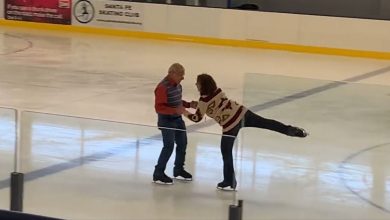 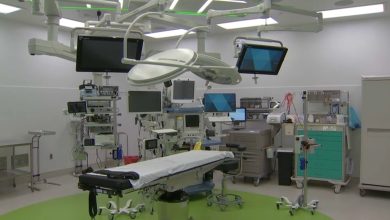 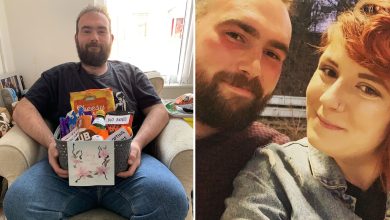