This Bronx principal is so rude she even insulted her boss.

Carla Ling of PS/MS 20 in Norwood shocked the district’s assistant superintendent with her naughty behavior, according to a March 2022 letter from the supervisor to Ling, obtained by The Post.

Assistant Superintendent Fia Davis wrote that her tone during a phone call with Ling in late February was “rude, sharp and terse.” You interrupted me several times and cut me off.” Her boss rebuked her for being “inappropriate and unprofessional.”

A later call with a DOE employee who reported that Ling yelled at her multiple times didn’t get any better, Davis wrote. She added there have been several complaints from the school community about Ling’s “tone and demeanor.”

In dozens of complaints to the DOE and in interviews, parents and school staff portrayed Ling as a bully who regularly yells at students and harasses staff so much that they cry daily. School officials also said the principal was unwilling to punish students appropriately and encouraged children to run amok.

“We had a student who threw a stack of lockers down the stairs. If anyone had been hit by those lockers, they would have been killed,” a senior Post official said. “Children clogged drains. Kids do all kinds of crazy things. She never disciplines any of them.”

A petition calling for Ling’s resignation has garnered more than 200 signatures.

Ling, the DOE and the employer’s union did not respond to requests for comment. 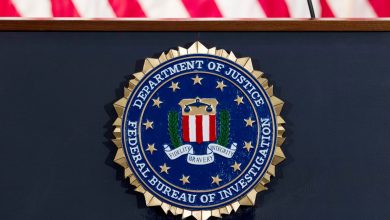 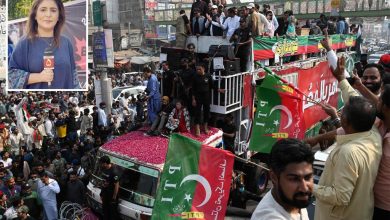 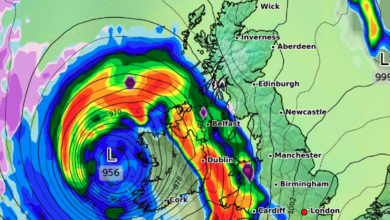 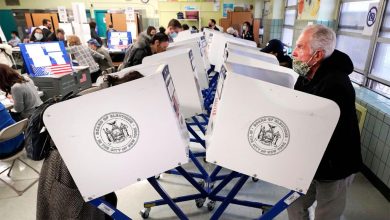