A controversial school funding plan cleared another hurdle Thursday night when the city’s board of education voted to approve the estimated budget for the Department of Education.

More than 70 people stayed up past 11 p.m. to voice their budgetary concerns to the education policy panel, made up mostly of mayoral officials.

Speakers bemoaned the $215 million loss in schools, which Mayor Eric Adams has insisted is not a cut but a “right size” budget as student numbers decline.

“The ambiguity — it sounds like it could be straight out of (the dystopian novel) ‘1984,’” said a Manhattan parent and teacher.

Some families, teachers and attorneys were shocked to find that the DOE suggested the vote was little more than a statutory step because the city finalized a budget earlier this year.

“You don’t vote on whether or not to approve school budgets. The city council has already approved it. This is a procedural vote tonight,” he added.

Speakers asked panel members to vote against the proposed budget, regardless of whether or not it might have an immediate impact.

“I had an entire speech jotted down with notes, and then I heard that’s procedural,” said one disgruntled Manhattan parent. “I just feel so insulted. I don’t know if I wasn’t informed, but why didn’t we as parents get a chance to have this meeting before the vote?”

“Even though this is a procedural vote, please have the courage to vote against, to take a stand,” said Martina Meijer, a Brooklyn elementary school teacher.

The 10-4 vote came after The Post reported that the DOE used a controversial budget formula to quietly slash the funding schools are expected to receive per student over the next school year.

“We heard from Mayor Eric Adams that all of these cuts were due to enrollment declines — but the data didn’t show that,” said Mark Gonsalves, a parent in Manhattan’s District 3, calling school officials as part of a “cover-up.” “

“By remaining silent when you knew about these budget cuts, you were complicit in this fraud,” he added.

Under the Fair Student Funding formula, principals receive a minimum base amount of $4,197.19 for each general education student, which equates to a minimum of $25.81 per child.

The number is weighted by other factors, including a student’s grade level or additional needs, from disability to English learner status – and therefore has a trickle-down effect.

“Not only is the projected enrollment low and wrong, and there is no transparency,” said another parent, “but the actual amount per student has been reduced — which no one has figured out in any newspaper to date.”

In recent weeks, principals have been hit with reduced school budgets of up to millions of dollars after the city tied up funds for enrollment for the first time since the pandemic began.

The reports of teachers who had fired their schools and slashed programs were quickly to multiply on Social media and highlighted during protests in front of school buildings and City Hall.

About 400 schools saw no cuts in their budgets, according to the DOE — but other schools have slashed key programs like arts education, athletic teams and field trips, and laid off staff from everything from teachers to careers counselors.

All but one member not appointed by the mayor voted against the proposed budget.

“Yes, we knew the Fair Student Funding formula wasn’t fair, and we wanted to work to revise it,” said Manhattan Borough President Kaliris Salas-Ramirez. “But we didn’t necessarily know what those budgets were going to be like until after the first week of June,” when those budgets came out.

“Because that conversation was not as transparent as the law should be, Manhattan will also vote no to this estimated budget as it is not conducive to supporting our students and our teachers in the middle of a pandemic — or ever.”

Angela Green, chair of the panel, said the Fair Student Funding formula will be reviewed in the summer and finalized by the fall. She did not give any further details. 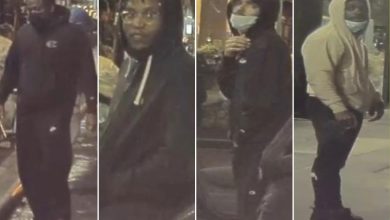 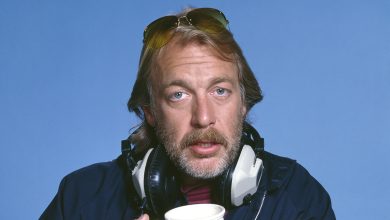 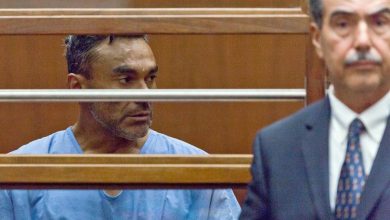 Man gets life sentence for murders in California, Texas 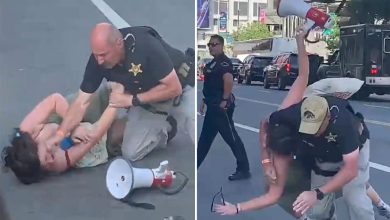