A Staten Island attorney who dedicated his life to public service was shot dead earlier this month while vacationing in Chile – and his family struggled to understand the tragedy.

Eric Garvin, 38, has been missing since January 14 when he was last seen in the country’s capital, Santiago.

A week later, his family received the devastating news that their son had been killed and his body was in a hospital morgue.

“This is the darkest chapter of our lives because we are living through every parent’s worst nightmare,” his father Eric D. Garvin wrote on Facebook.

The Staten Islander had been gunned down on a street after snapping a picture of a building in what appeared to be a random attack that same day.

He was shot three times by three to four men who also stole his phone, Eric D. Garvin told ABC 7.

“They told us my son walked down the street innocently, stopped for a moment and snapped a picture of a building in a drug-infested area,” he said. “And immediately after that three gentlemen came across the street and grabbed my son and stole his cell phone and shot him three times and he died there at the scene.”

Garvin Jr. was reportedly going out to dinner when he was shot at.

The distraught father said his son died “while doing what he loved, which was traveling abroad”.

He estimates he has visited more than 40 countries in his life – many with his sister Naomi Garvin.

He was scheduled to fly to Argentina the day after his death to continue his journey with his friend who was also on the trip but not with him when he was shot.

Garvin Jr. moved to Staten Island from Maryland a decade ago and graduated from law school there. He has served on the City Council as well as the Mayor’s Criminal Justice Office, where he served as senior project manager until 2021.

Under former Mayor Bill de Blasio, he worked on initiatives to combat gun violence in neighborhoods like Brownsville, ABC reported.

“I am deeply saddened by the news of Eric Garvin’s death.” Staten Island Rep. Charles Fall tweeted. “Eric was a dear friend to me and to so many in our community. My deepest condolences go out to Margie Garvin and the entire Garvin family.”

Marjorie Garvin is the grandmother of Eric Garvin and a respected activist for the Black Staten Islanders. She was recognized by Congress for her work in increasing voter registration.

His father and sister traveled to Chile on Monday to meet with investigators and officials at the US Embassy in Santiago. They also organize services to bring his body home. 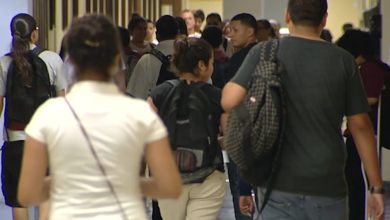 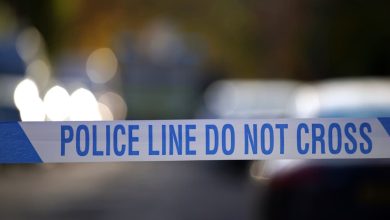 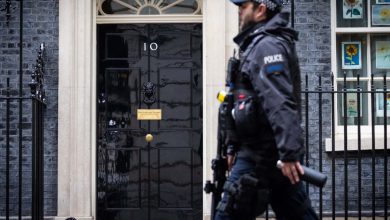 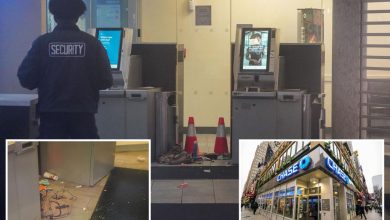