Hero officers Michael Winkelman and James Flynn-Kocourek were on Middlebush Road in Wappinger when they heard a crash at around 3:26 a.m., state police said.

Winkelman and Flynn-Kocourek jumped into action and drove to State Route 9D, where they found a 2007 Honda Odyssey that had crashed into a barn and was on fire, Fox News reported. The fire quickly spread from the van to the barn.

Winkelman and Flynn-Kocourek initially attempted to put out the fire but then swung around to escort the unresponsive 17-year-old driver to safety, state police said.

In the bodycam video, one of the officers can be seen removing the teenager from the Honda through the passenger-side window and out of harm’s way.

The driver was taken to Mid-Hudson Regional Hospital in the Sept. 22 incident with non-life-threatening injuries — and later arrested for drunk driving, Fox News reported.

“As the video shows, their decisive actions likely averted a tragedy,” the New York State Police said on social media. 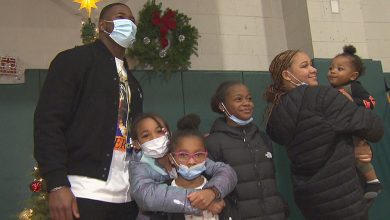 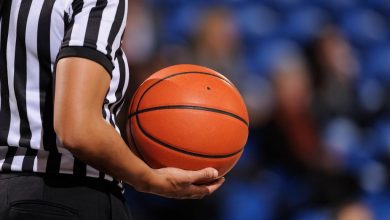 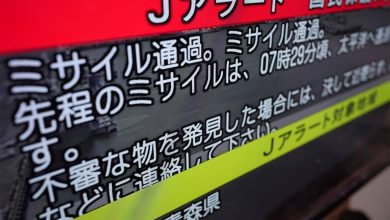 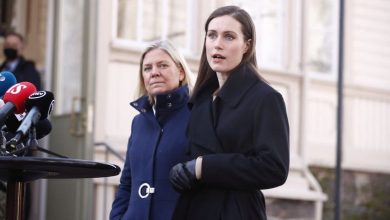