New York’s top Democrats refused to get involved on Tuesday as outrage mounted over Attorney General Letitia James’ handling of a sexual harassment scandal involving her longtime chief of staff – which she did not disclose when she was reelected.

Mayor Eric Adams also declined to answer any “off-topic” questions during a 45-minute press conference to announce the appointment of two new top aides, with a spokesman declining to comment afterwards.

And new Democratic Speaker of the US House of Representatives Hakeem Jeffries (D-Brooklyn), who supported James during her investigation into the sexual harassment of former Gov. Andrew Cuomo, did not immediately respond to a request.

In March 2021, Jeffries called the allegations by state officials and others against Cuomo “very serious” and said they “require a very serious investigation.”

“I am confident that Attorney General Tish James will get to the bottom of everything and issue a fully transparent report and we can then decide how best to proceed after that,” he added.

James’ chief of staff Ibrahim Khan resigned last week amid an investigation into allegations of sexual harassment against him, which James’ office received and was being kept “under wraps” ahead of her re-election on November 8, according to sources.

Documents released Monday night by James’ office confirmed that she hired an outside law firm, Littler Mendelson, to investigate the matter on October 4.

James refused to debate with her Republican challenger, attorney Michael Henry, ahead of last month’s election, making her the only statewide incumbent to do so.

On Tuesday, Henry said it had become clear why James “spent weeks in hiding”.

“Now we all know she probably feared that the sexual harassment scandal she worked so hard to cover up would somehow come to light,” he told the Post. “It’s a shame.”

James hasn’t said anything publicly since Khan’s resignation, but her office has said she treats any allegations of misconduct “with the utmost seriousness and this situation is no different”. 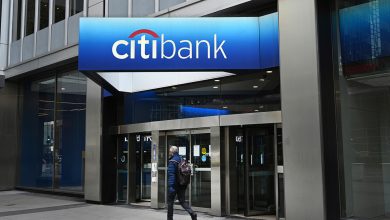 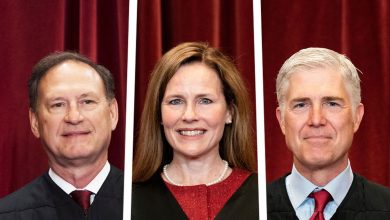 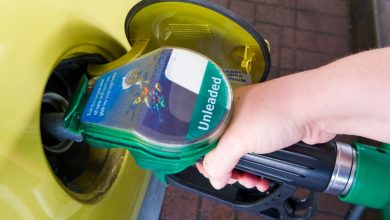 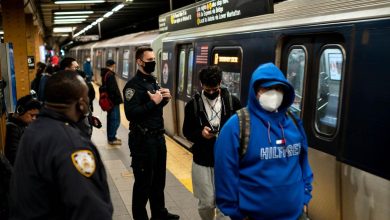