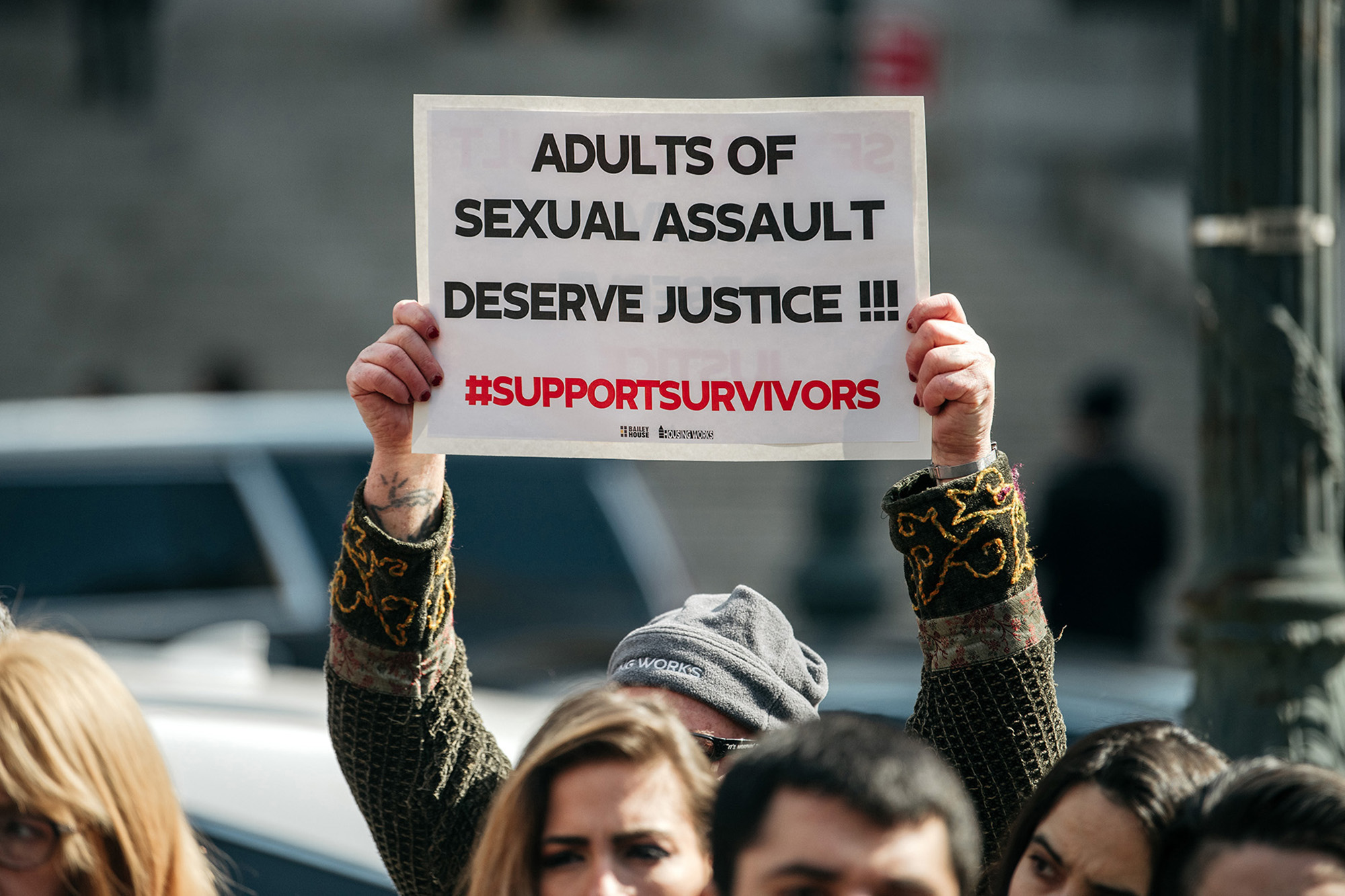 Fewer than two dozen lawsuits have been filed nationwide under a new law that opened a legal window for victims of sexual assault whose cases are otherwise too old to go to court.

Just 19 cases, representing about 42 victims, were filed under the Adult Survivors Act, which went into effect on November 24.

Half of those cases were filed in Manhattan, where prosecutors have cracked down on big names like comedian Bill Cosby, Leon Black and Donald Trump, while one case each was filed in Queens and Brooklyn.

The Adult Survivors Act is similar to the Child Victim’s Act of 2019, which ultimately resulted in more than 5,000 lawsuits being filed on behalf of child sexual abuse victims over a two-year period.

'It's normal': Daniel Craig says gay relationship in Knives Out 'reflects my life' 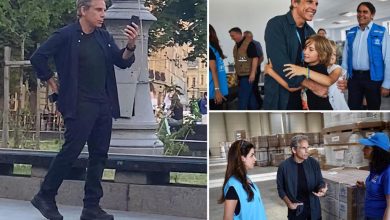 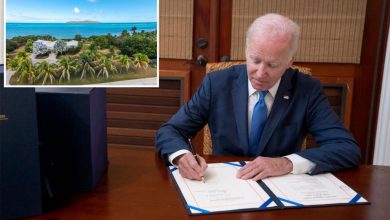 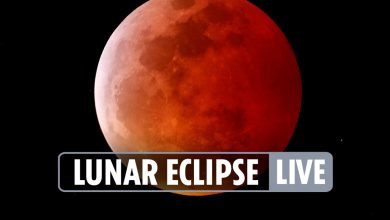 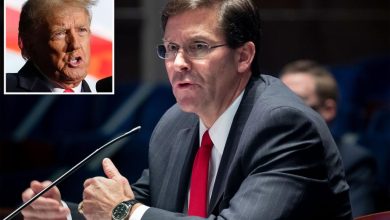